How to Be a Lovable Dick, Part 1: Why Being Nice Isn't Always Nice | Girls Chase
Skip to main content

How to Be a Lovable Dick, Part 1: Why Being Nice Isn't Always Nice 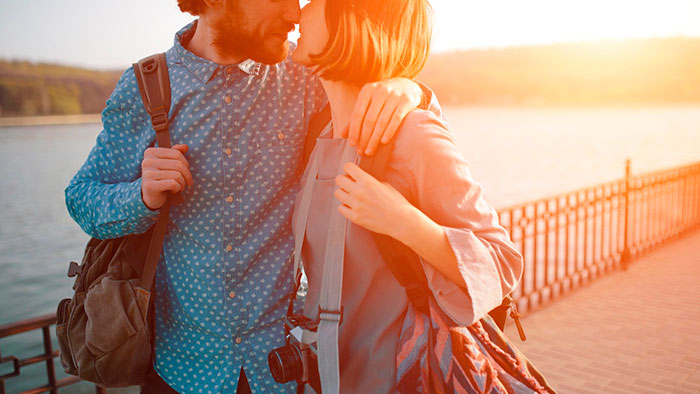 Sometimes if you’re nice to a girl, that isn’t actually what she wants. She may want nice or she may want tough... it depends on where she’s at.

For most of 2015, I took an interesting route with my behavior.

I knew that attainability was a big barrier for most girls. They knew I was a player or heard about me being a player. Plus, I’d already come so far with my curve into becoming a Genuine Man (and you can read my massive 10 article series on that journey).

So, I decided to test the boundaries of niceness. How completely sweet, caring, and doting could I be with a girl and still dominate her, turn her on, and ravage her like a savage animal?

An interaction can go from meeting her to sleeping with her with nothing but smiles, sweet words, loving staring contests, and incessant compliments. Even if she has a borefriend, too (always thought you needed to position yourself as a careless asshole to juxtapose against his capitulating and needy behavior).

However, I also went a bit too far in my niceness. I let girls act aloof, sassy, bitchy, and rude, with no consequence whatsoever. I even got friend-zoned a few times because of this, which hasn’t happened in a while (but was very funny to see).

I needed to get some edge back. So I decided to, well, become a bit of a prick again. And now that I consciously did so, from the ground up, I clearly see why dickish behavior works (and when and how it doesn’t).