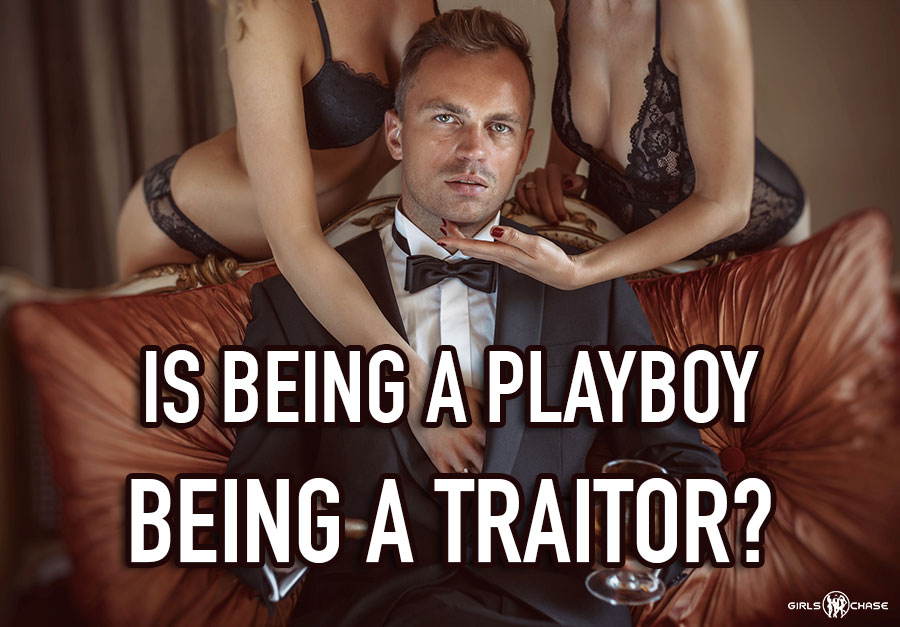 Is it ever a good idea to give my gf my social media account passwords?....lately she is nagging me about it but I insist and shrug it off but it keeps coming back...Is it a sign she doesnt trust me fully yet? what do you think? Should I give it? Or not?

I'm not Hector, but…

How much can you trust your her? That is the real question here.

The mere fact a girlfriend would nag her man about prying into his private life sounds disturbing to me… just don't do it! Trust me, her respect for you will only go up when you keep your boundaries solid (and plummet if you do not).

She enters your world… not the other way around.
Tweak your way to the top ;)

Obviously not Hector either, but absolutely do not give any woman your passwords to anything. Even the Subway discount site (or any other trivial thing).

Any woman that wants that much control over someone is a MONSTROUS red flag to me. Any woman that tried to get my information like that would be immediately put into FB position and nothing higher.

Also, any justification she gives I would automatically assume she herself does. "I want to make sure you're not cheating on me" probably means she's cheating and etc. Stay safe.

Not at all. My girlfriend has my Netflix password and that's it. She's never even asked for my phone/email details and knows better, despite her knowing me as a player, because she knows that she's my Queen.

You need to shut that shit down with a firm, "No. And if you can't handle that, GTFO."

Want to make her wet? I'll show you how.

Thanks everyone!....I didn't give her any of my privacy and I told her that if she can't handle the fact that I'm not going to give her any of my privacy....She can find another man who will do so!...and just like that...the nagging suddenly vanished!....She also confess to me that she is just worried that I might have another side women (she knows that I'm player!)...so much for honesty eh!?.....Anyway thanks for the helpful advice!...I'm sure going to implement this to my future relationship!....Adios Amigos!!!

1. What advice would you give an older guy who is going to college and wants to fuck a lot of girls?

2. I plan on working full-time while in college, and might have to take classes at night. Do you think that'll mess up my college experience? If I would have to do that, how could I still fuck a lot of chicks and have fun ?

Conflicting desire to be a fuckboy and a "nice guy"

What do you do if you wanna be a player, but you don't have the tough skin to handle rejection? I've applied some of the advice on this site, but I have such a defeatist attitude about approaching women that I don't wanna do it anymore. I would settle down, but I know I'm only doing cuz I gave up and I fear that I will resent her for it and would cheat if given the opportunity cuz I wanna be he bad boy but never had the balls to be...maybe it's cuz of my dad's more traditional upbringing, but that crap has never benefited me in the pussy department and I'm just seen as a harmless nice guy despite women saying I have a cute face. How do I reconcile, my desire to be a Fuck boy with my fear of going against my programming from childhood? P.S. I'm late 20s that grew up in a upper middle class neighborhood with both parents, but had friends and family memebers all of whom were more sexually successful than me (I've had 1 GF I never fucked, slept with 4 girls)

Go at it gradually

The thing about success, is that it's self-reinforcing, especially in the beginning, right until you reach your plateau and stall. And so what you need is focus on having little bits of success and then ride the confidence wave you get from it from there. E.g. you could make your first goal as just having a regular girlfriend in a relationship, and then perhaps stray while in it. This is one of the easiest ways to be a fuckboy because getting it on with some other chick is easier when you're in a relationship. And the confidence rush you get from it will push you further and further in your fuckboyry. Though you'd need to mind your girlfriend's feelings, and if she ends up hurt by it, try to compensate the hurt and make it up for her somehow (do her some romantic gesture or take her on a trip or something).

How to Have Sex with a Girl... and All Her Friends, Too (Video)
You have &nbspleft this month.
Already a subscriber?Signin here
Not a subscriber?Get Unlimited Access Today!