When a Girl is Thirsty for You, Here’s How to Skip Ahead with Her | Girls Chase
Skip to main content

When a Girl is Thirsty for You, Here’s How to Skip Ahead with Her 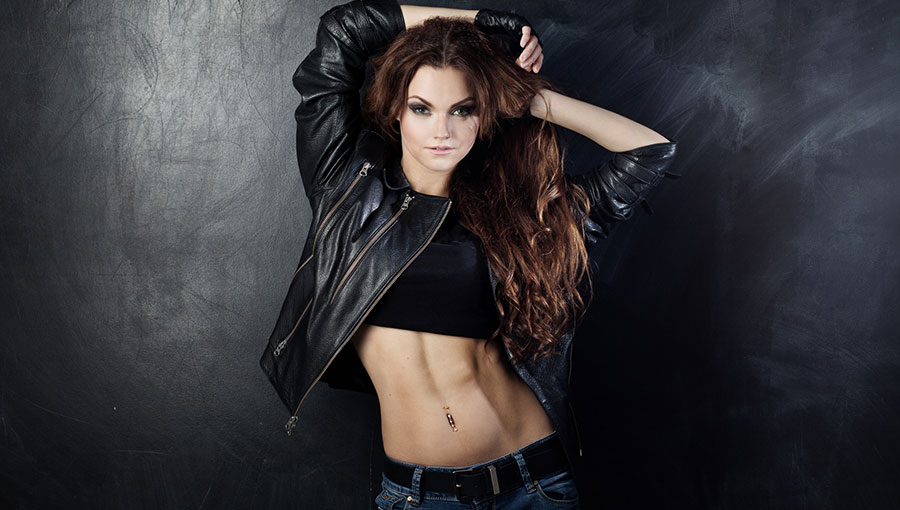 When she’s thirsty for you, there’s just one way to mess up: not giving her what she wants. Yet guys make this error far too often. Why?

One of the habits I most disdain in my behavior is acting surprised when a very hot girl shows sudden and intense interest in me.

Some part of me still thinks, “Woah, she can’t like me this much already!”

But she very well can. And even if you’re new, there will be girls who like you immensely.

You’d be surprised how many of my lost lovers never got with me simply because I didn’t just recognize their interest and say “Yes.”

And the problem with not recognizing these signs of intense interest is that women will either think you’re an asshole for not reciprocating, dumb for not noticing, or insecure for not being certain.

When a woman shows an extreme sign of affection, it’s the female equivalent of a direct approach.

And it’s the closest she’ll ever get to telling you she wants to feel your cock inside of her.

Maybe after she sees you flirt with another girl, she literally approaches you, grabs you, talks over the other girl, and vies for your attention.

Perhaps after you say hello to her, she immediately compliments you.

You could say something that grabs her attention completely (one time, I told a girl she reminded me of Blair Waldorf from the show Gossip Girl, and she went from 0 to 100 instantly).

Or she could say something that, to you, makes her seem way thirstier than you originally thought she was.

And these are actually signs indicating you can skip steps in the seduction, whether they be banter, deep diving – or really just talking in general.

And yet, being the silly gooses we sometimes are as men, we misread her signals, and instead of taking a step forward, we stand still or go backwards.

To prevent you from making the same mistakes I have, here are the ways you should NOT react to a girl who really likes you.