Is She Too Hot? Well, Looks are Subjective | Girls Chase
Skip to main content

Is She Too Hot? Well, Looks are Subjective 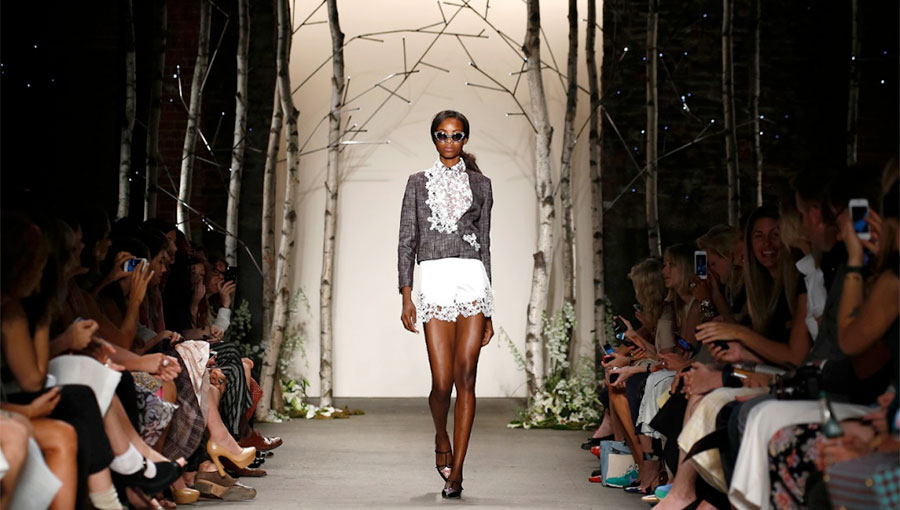 Before you think she’s too hot and out of your reach, consider this: “hot” for you isn’t necessarily “hot” for the next man. Beauty is subjective.

We will challenge this notion a bit – and see how the subjective aspect of looks plays out on the level of difficulty:

These are questions I would like to discuss in this post. Now, before I move on, I just want to make it clear to the reader that I am not a natural scientist. There will be parts of this post that biologists and other natural scientists would be able to describe more scientifically. As I do not have a lot of knowledge concerning how our DNA affects how we perceive other people, I will avoid discussing it in the first place. In other words, I will leave out the “scientific aspect”, as I believe there are better online resources on biology outside of GirlsChase.com.

I will therefore focus more on my own experiences and observations over the course of nine years in the pick-up community. The article will focus more on the seduction aspect rather than the biological aspect. The end goal of this site is, after all, to make one a better seducer.