How to Date a Party Girl (If You So Dare) 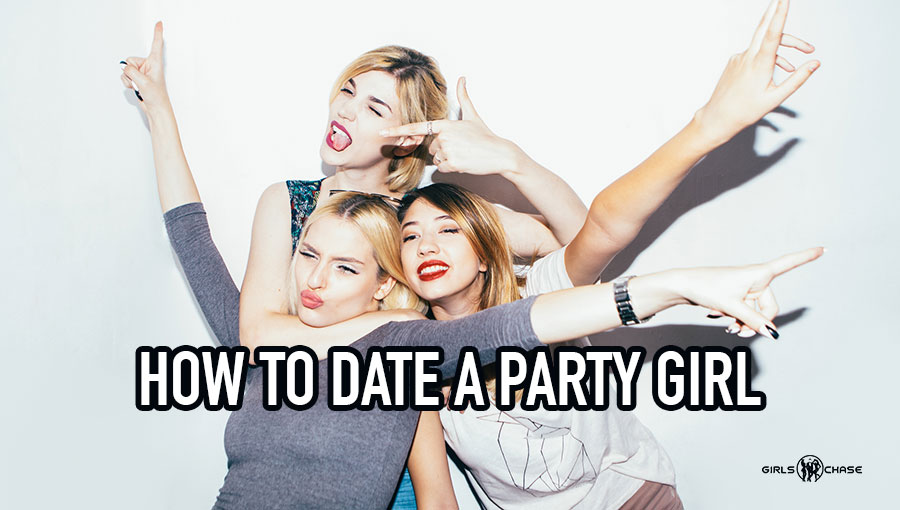 Party girls are fun, but can be real handfuls. Want to date one anyway? Here’s everything you need to pull it off… As well as can be expected.

4. Be More of an Asshole Than Normal

6. Go Out More Than She Does

7. Don’t Let Her Party Without You

12. What Do You Consider Cheating?

13. What About Former Party Girls?

We spent the next week matching with girls on Tinder and contacting anyone we knew. We had a few YESs, but they fell through for some reason or another. It was around the holidays, so most girls who were down were going to be out of town and wouldn’t get back until after I’d already gotten out of Dodge. I personally had a lot of “I like you but I don’t want to share you” messages. Those were nice.

Eventually, the night came and we decided to go out and find our prey together.

We meet up, shag a few times, drink a bit, then head out to the bars. We talk to a few girls and both make out with some (and almost pull), but half way through our second pull attempt, she starts getting super aggressive with the girl. If it was a guy doing it, he’d be considered creepy, but she’s a hot girl, so it’s more funny than anything.

After this scene, I watch her stumble up to random girls and get totally blown out. She comes back to me, defeated.

“That girl totally ignored you, chica.”

“Haha, oh really? Well guess what – welcome to my world. This is how guys get laid.”