You Only Get One Second Chance 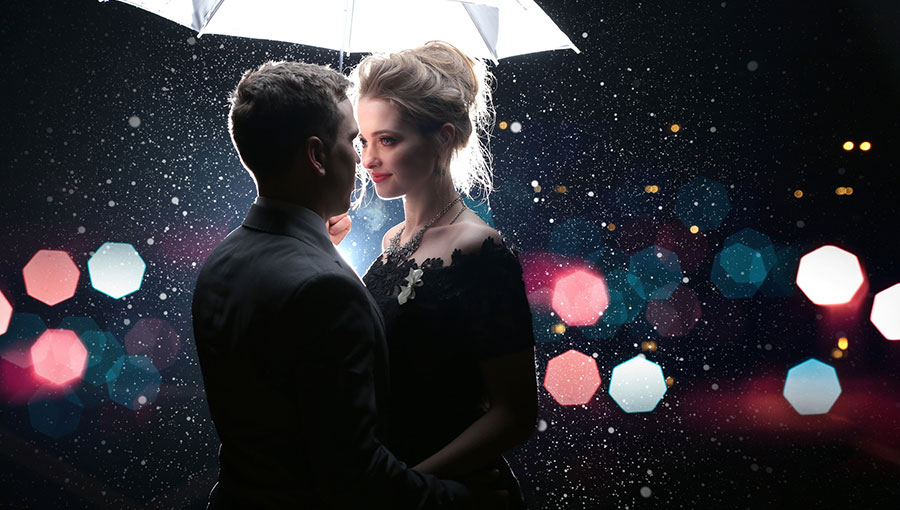 You get a brief moment with a stranger, and if you do well she gives you some windows. Sometimes things reach a natural end though, where you don’t get the girl then, but it’s time for things to end.

You take her phone number, plan to meet her later, and that’s it for now.

Or maybe it hadn’t gotten that far, and you just say farewell.

Sometimes if she really likes you though... And she starts to feel like she should’ve made her interest clearer or left a window open for you... She will return.

She’ll present herself again, and she will give you a second chance.

She’ll re-approach you, or give you an explicit verbal or nonverbal signal.

But if you don’t jump on her re-approach, that’s usually going to be it.

You’re finished if you miss it.

You might have another shot with her later if you know her via social circle... If you fix attainability and build the preselection to interest her in you again.

However, if it’s cold approach, 99 times out of 100 you’ll just never see her again.