6 Things that Make a Girl Harder (or Easier) to Get 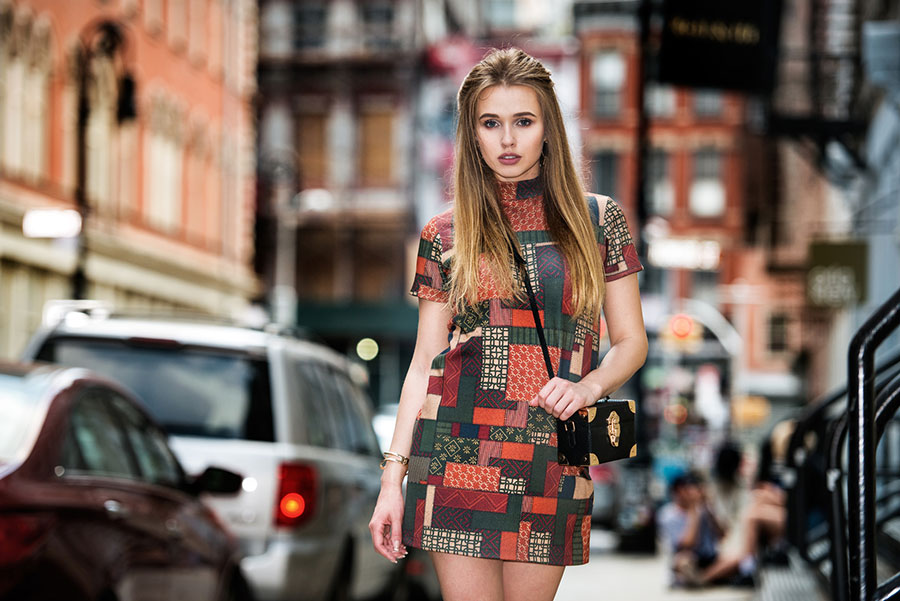 Guys often think a girl’s hotness = how hard to get she is. But there’s a lot more to it than just her looks. 6 more things, in fact.

Men often think hot women are harder to get than women of average looks. The usual rationale here is that hot women are AWARE of their hotness, which leads them to grow pickier in the mating game. Being hot, a girl is regularly hit on by men, and gets used to her surroundings telling her she’s beautiful.

Even though there is some truth to this theory, in today’s post we’re going to have a look at six of the other things that come into play... Six more variables that help to shape the how difficult (or not) you’ll find it to seduce a particular girl. Beyond and below these six things, we will see there are so many key variables that one might wonder if it’s even worthwhile to dwell much on them.

The quick answer to that last question is no... Dwelling on the various items that make a girl easier or harder to get has little (if any) effect on your actual in-field performance. Reason for this being that it’s very often hard and even impossible to tell at the start of things whether a girl will be hard to get or easy.

Not only is it hard to tell whether a girl is hard to get, even with the knowledge of all the variables at play, but it is very difficult to pin point which variable is actually having an impact on a particular girl... Plus how that variable affects the difficulty level of picking her up.

That being said, I believe awareness of these other factors might challenge the common (limiting) belief that just because a girl is hot she is hard to get (we might call this the “only hotness matters” belief). The notion that a girl is hard to get as a result of being hot might sometimes be the case but is far from always the case. Remove this mental limitation, and you may even start to feel more confident when you approach hotter girls.

Lastly, I also believe you’ll find this article an interesting read in itself (or at least I hope so!). Let’s have a look at those variables.