Buddhism, the False Face, and the Paradox of Frame | Girls Chase
Skip to main content

Buddhism, the False Face, and the Paradox of Frame 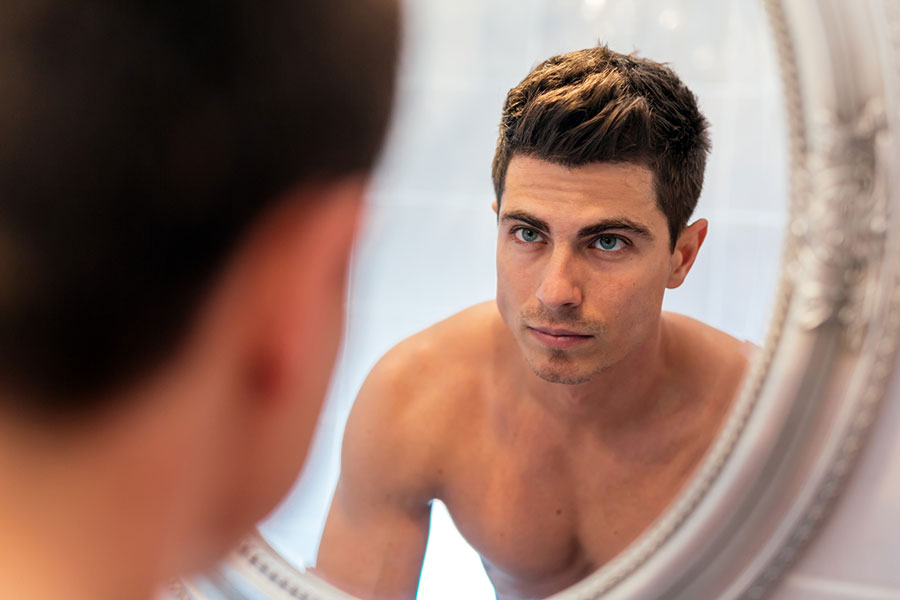 How does Buddhism relate to dating? While you refine your persona, you must put on a “false face”… Yet as you do you deceive yourself, as much as others.

I was talking to a coaching client of mine the other day. He expressed to me how badly he wanted to be a “seduction machine” and that he was willing to do anything to reach that level.

I smiled. His enthusiasm and drive was uplifting. Also, he was willing to pay good money for probably one of the most important skills a man can have in his life: the ability to connect with women emotionally, romantically, and sexually; that is a sign of drive if anything is.

However, progress is not so simple. Or, to put it another way, it is far simpler than you can imagine.

4. The Solution to the Paradox

5. Are You Lying to Yourself?

In his imagination, he had this grand idea of “the master seducer” – a version of himself that is everything he’s ever wanted it to be: to have a voice that sizzles women’s ears and makes their pussies tremble, to walk and move with the grace and power of a seasoned warrior, to have eyes that undress women literally and emotionally, and to have a voice that commands them as though Zeus himself demanded their obedience.

Unfortunately, this self is a mirage. Fortunately, it is also closer to you than your skin and your bones.

This is not a contradiction. Contradictions are when one thing needs to be right, and you say both are. This, instead, is a paradox: both statements are correct yet seem contradictory.

And it’s been my experience that if you are following a path of inquiry and have not yet reached a paradox, you haven’t gone far enough.