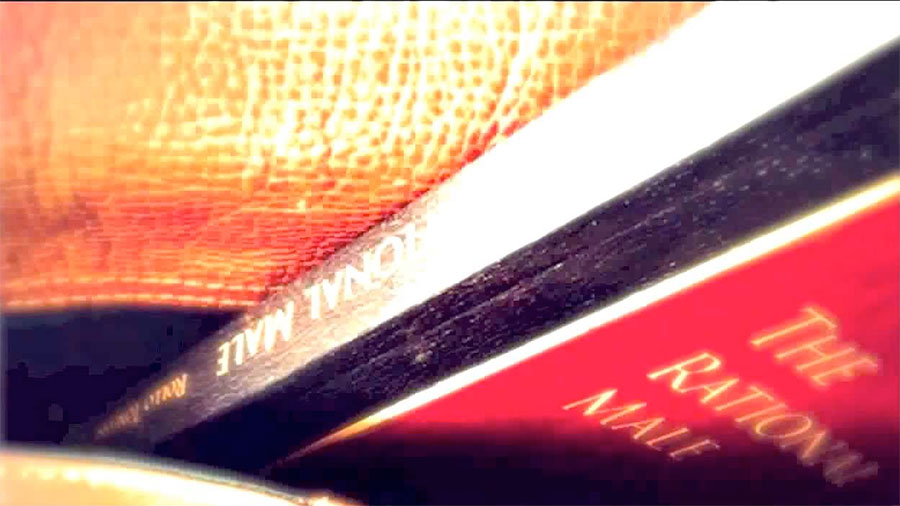 A review of The Rational Male, a book focused at upending fem-centric thinking in men and teaching them to think like men again.

Rollo Tomassi’s book, The Rational Male, is an amalgamation of essays from content on his own website, The Rational Male, and other dating advice forums where he frequently contributes. I came across this book by chance on Amazon and found the content interesting enough to warrant a look.

12. The Threat and Women’s Tests

This series of writings tunes men in to the dynamics of the human sexual marketplace through an exploration of human behavioral and evolutionary psychology, and demonstrates how such concepts show up culturally and politically. Tomassi’s intent is to educate the average man about his sexual potential, options, leverage, and strategies in his general relationship with women while exploring women’s sexual strategies, relationship strategies, and social conventions that we see commonplace today. Rollo summarizes this himself near the end of his book:

“My intent with all this is to illustrate how the reality in which we find things ‘normal’ is rendered by fem-centric influence. Across ethnicities, and encompassing all manner of social diversity, this influence is so insaturated into our culture, laws, media, entertainment, from our collective social consciousness to our individual psyches that we simply take it for granted as the operative framework in which we live. I realize this is a tough pill to swallow, because male imperative does in fact intersect with female imperative depending on mutual goals. However, the point is that of operative framework, the reality we function in, is primarily defined by the feminine.”

The now well-known men’s self improvement community, which includes the “manosphere,” consists of many trains of thought and communities devoted to understanding the masculine-feminine dynamic. Rollo’s background consists of what he terms a “rock-star” 20s that led to pursuing a university degree in behaviorism psychology at age 32. This, coupled with his intense life experience and his near decade use of forums as a testing ground for ideas on sexual dynamics and attracting women, led him to be a critical author in the manosphere and men’s rights community.

This book is based on many psychological concepts, and also ventures deep into the darker elements of the masculine-feminine dynamic and human sexuality. I caution readers toward its content and suggest reading with a curious mind. I consider Rollo’s book more appropriate for intermediates looking to advance their skill set to the next level in their relationship with women, as it is critical to develop healthy mindsets about women and sexuality in order to use that power responsibility.

Power is power, and we have a responsibility as men to use it ethically – as seen in the core philosophies of Girls Chase, we always practice from a mindset of love and adventure, never from one of hate, revenge, or negativity. However, for many men who find this community on their own, they see a world that bitterly challenges deeply rooted beliefs. From the book:

“Game was a wondrous tool set of skills, but without the insight or foresight to deal with what these tools could build, it was potentially like giving children dynamite.”

With that in mind, let’s explore.