What Do You Do If You're Caught Lying 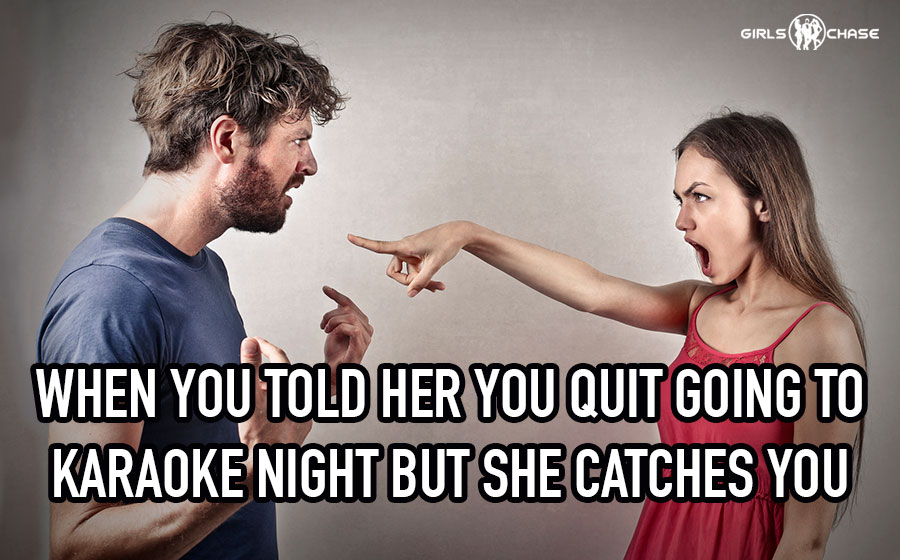 Not that you should lie. But if you do lie, you’d better be able to handle it when you get caught.

“I’m going to visit a friend of mine one of the days I’m here,” I say to her.

“Oh? Which friend is that?”

“My programmer buddy; we met last time I was in the city.”

“Okay, when are you going to see him?”

I tell her that I’ll be meeting him later in the evening for a beer.

1. Do Not Beg for Forgiveness

My plan is to meet another girl. I met my girlfriend first, but I spent much more time with the other girl before my gal and I eventually saw each other and slept together. This other chick had a boyfriend at the time, and even though we didn’t sleep together – and we still haven’t – she is one of those girls that I’m perfectly content spending time with, even if sex isn’t involved.

Oh, and she has the same name as my girlfriend. Poetic, right?

I explained my plans because the express reason for my visit is to see my gal before I move to a new city. Also because I care about her. I just didn’t see the need to tell her that I was going to see another woman.

A few hours pass by, my girlfriend and I walk around a mall together, grab coffee, and work on some projects. Then, as we’re eating lunch, she asks me again about the friend I’m supposed to meet that night. As she asks, I see her eyes narrow and her focus intensify.

In that moment, I realize she’s caught me. I have an obsessive dedication to the truth, even when it hurts, so I freeze as the moral equations continue from when I earlier decided to not tell her the whole truth.

Of course, if you’re trying to get away with a lie, freezing up is the worst thing you can do.