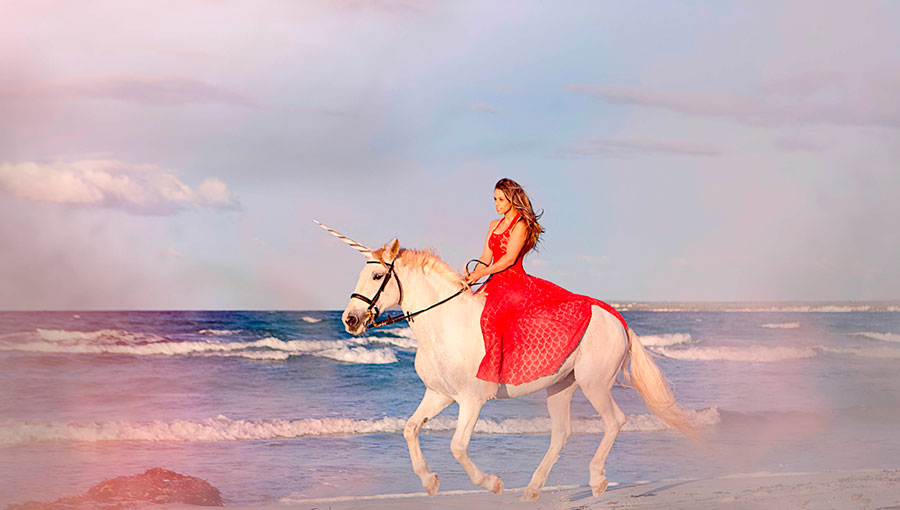 Perfect 10s, unicorns, what have you – do they even exist? In particular, we look at American girls, and if you can still find a good one.

There’s a special kind of girl out there.

This kind of girl is perfect.

During the Pick Up Artist Era, she was known as the Perfect 10.

Debates raged across the PUA world as to whether ‘perfect 10s’ even really existed. Did they? Some men claimed 10s walked the Earth and were attainable. Other men claimed there were no such things as 10s. 7s, 8s, 9s, okay. But 10s? Perish the thought.

Now, in the Manosphere Era, they call such a girl the Unicorn.

In the Manosphere, now, we see the same debate rage as previously raged among the PUAs: do unicorns exist? Are they obtainable? Or are they but a figment of man’s imagination: the ideal woman, dreamed up yet unrealized? The female human analogue to Plato’s perfect forms, perhaps.

To answer this question of whether these ‘unicorns’ exist and whether they are obtainable, though, first we need to figure out exactly how we’re defining them, and agree on a definition... Because every man defines these ‘perfect girls’ a little bit different.

And before we do that, we should talk about why we’re even talking about unicorns in the first place.