How to Survive in a Time of Moral Panic 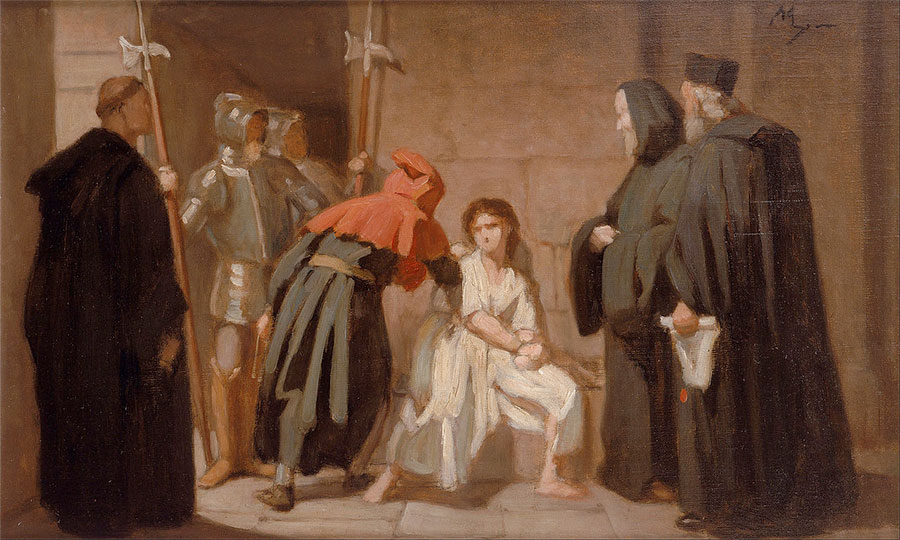 In a moral panic, no one is safe. Neighbors turn on neighbors, and opportunists use the panic to advance their careers. To survive the hysteria, you must be smart.

Last week I wrote an article titled “When Does ‘No’ Actually Mean ‘No’?” to help you stay smart and safe without having to hole up in a bunker and outwait an age of ambiguity and fear around sex. Today, I want to talk about survival during a general moral panic.

You may have come of age during the ‘rape culture’ witch-hunt. So this might be your first such experience with moral panic. Yet hysterias like this are a fixture of civilization.

A moral panic is a big fear that snakes through society, egged on by crusaders and amplified by the media. In a moral panic, an opportunistic minority become inquisitors in a grab for power. Meanwhile the rest of the population hunkers down and tries to wait out the storm. The few who try to fight back early on are often crushed.

Moral panics turn neighbor against neighbor. They do this by encouraging one man to condemn another for his own protection. If you accuse your neighbor of being a witch, surely you must not be one yourself.

So how do you survive a moral panic? Are you forced to keep your head down and hope no one fingers you as a boogeyman? Should you join the mob and gang up on others until the whole thing blows over, then pretend it never happened?

As I’ll lay out, these are the last things you want to do... Because they leave you defenseless against any accusations leveled against you.

Instead, you must seek to actively define yourself. You must make your identity so clear that the idea of accusing you seems not only pointless, but foolish.