When Does ‘No’ Actually Mean ‘No’? | Girls Chase
Skip to main content

When Does ‘No’ Actually Mean ‘No’? 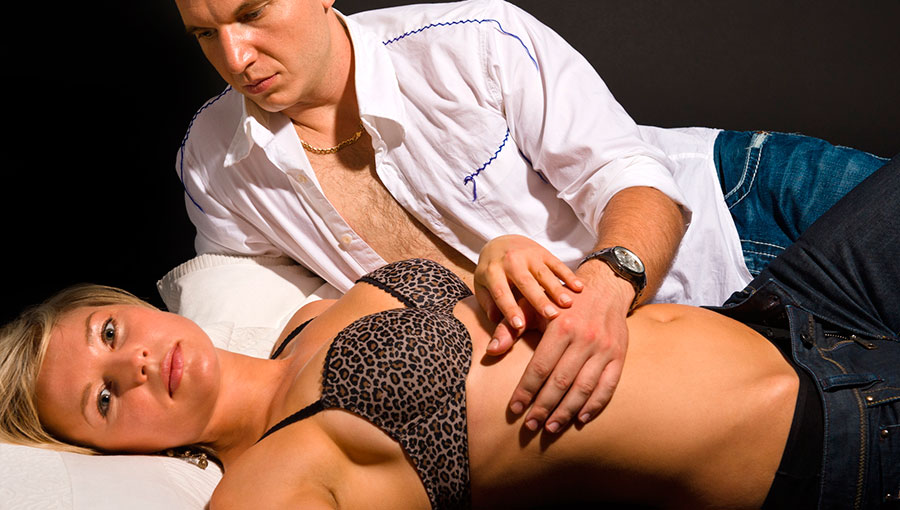 When does no mean no? As the lines of consent increasingly blur, today’s men find themselves caught in a sexual Catch-22.

You’re somewhere private with a girl... kissing, caressing, running hands on one another’s bodies. And then you go to lift her shirt up.

But... Well, you might be wrong. You’re not quite sure.

You don’t want to be that guy who pushes her too far and makes her do something she doesn’t want to.

She isn’t a child, of course. She’s an adult like you. She has agency; her choices are hers.

Yet you want to be a force for good... not regret.

On top of this, you’re terrified of a girl crying rape... You realize 43,000 men have false allegations of rape made against them in the U.S. every year. Most of those cases get thrown out, but often only after tens of thousands in legal fees.

It’s the Salem witch-hunt of the 2010s. And you do not want to be the accused yelling “More weight.” You don’t want your life cindered for nothing.

Yet sex resistance is part and parcel to sex with American girls. If you have intercourse in America, you will encounter this. It is what girls from here do.

So what exactly should you do? And when does ‘no’ actually mean ‘no’?