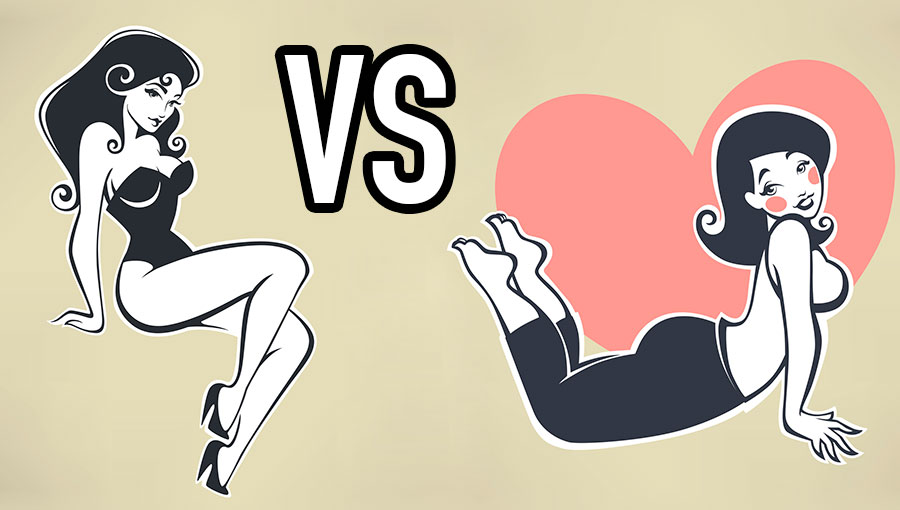 You shouldn’t treat her like a ‘10’… Because even the most beautiful girl is only a ‘10’ to a certain chunk of the male population.

I came across a fascinating 1968 study on male preferences in female body part sizes this weekend. The study asked men to rate various female silhouettes, like these:

Then, at a separate date, in what the male subjects thought was a separate study, the researchers had the same men answer a number of questions about themselves.

The body type ratings men gave were of figures that looked like this: 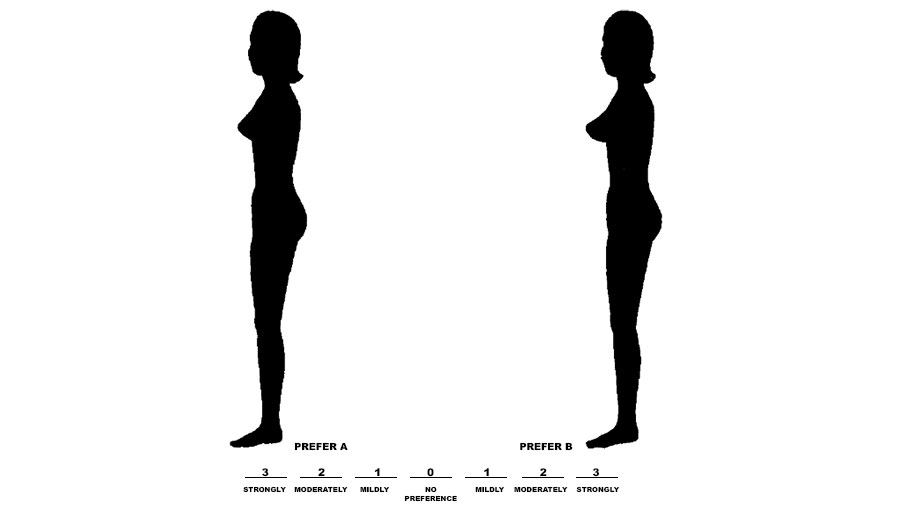 And the personality dimensions and background details the men provided information on covered the gamut, from social interaction styles to what kind of magazines they read.

We’ll talk about the findings of this study and a few other ones, if you’re curious to know what your taste in women says about you. But more than that, the point of this post is going to be to give you one additional tool to help take the girls you really like off any pedestals you have them on... By driving home the point that while you might think she’s a complete 10/10, there are plenty of other men who don’t, and odds are she doesn’t even view herself that way.