The Beginning is the Hardest Part 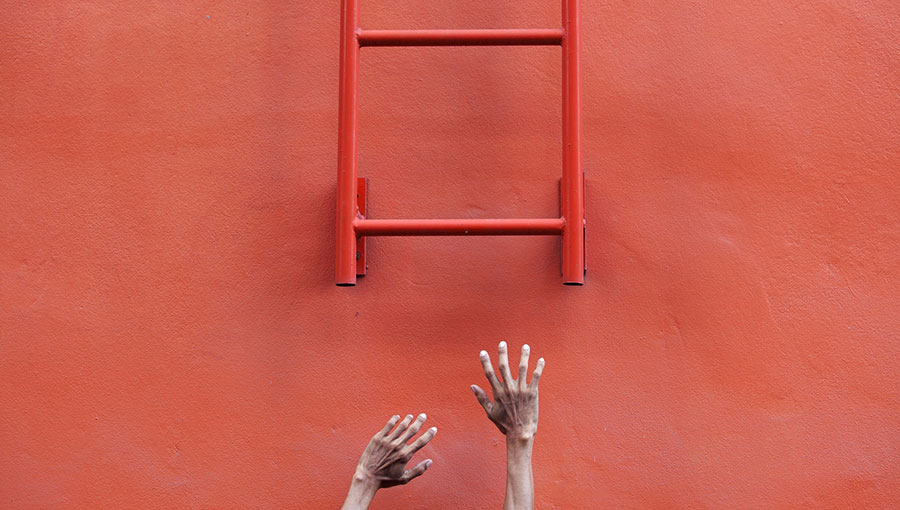 Why’s it have to be so hard to start something new? The truth is, whether it’s sports, art, business, or dating, the hardest part is at the start.

In 2005, the tire company I worked for considered me one of the best salesman in the district. Back in 2001 though, the first customer I ever served as a salesman had so little confidence in me (as a result of my obvious slowness, jitters, and uncertainty) that at one point she stopped me cold, looked me dead in the eye, and told me: “You’d better not fuck up my car.”

In 2006, I’d perform my music for people and they would flip out and tell me I should be on the radio. But in 2002, when I first began to make music, most of what I got was a barrage of hate, telling me my music sucked, I sucked, and (probably the most oft-repeated phrase I got), “Kill yourself, faggot.”

And in 2010, I was doing well enough with girls that I reached a point where my ideal girlfriend-quality girls became a breeze for me to get, and I knew if I went out and picked up hard enough, I could probably find a girl to take home (it might not necessarily be easy – a lot of that is down to luck... but doable). Yet, when I made my first real efforts to meet girls via cold approach in 2001, I failed so hard that I didn’t even try again for another 3.5 years.

I’ve watched a lot of guys get good with girls over the years, and most don’t suck as hard as I did at the beginning, or for nearly as long. Nevertheless, I share these examples to introduce a concept it’s important you get: that the beginning is the hardest part.

If you can get past this part, it gets easier and easier from there.