Attainability Woes; or, Why Girls Who Like You Reject You

Commenting on “I Can’t Get Girls Because Girls Only Want [BLANK]”, TR asks the following about girls who appear to like you, yet ultimately sabotage their interactions with you due to hang-ups:

“I've noticed that even though I can have an outstanding interaction with a woman that clearly likes me, when it comes to closing she may still sabotage herself. This usually happens with women much taller than I am, and though I have no doubt that she really likes me, I'm also pretty certain that the height thing makes her a bit insecure. These women consistently fall over hard for me afterwards (lack of control + attraction is dynamite) but they have that mental block that sabotages them more often than not.

Do you think you could post up a follow-up article on how to handle things like this? Perhaps it has to do with setting the right frames, or maybe it's just a matter of letting go and looking for the right girls instead.”

This is a great topic, and it's something you'll run into repeatedly if you're out meeting women fairly often: those girls who clearly like you, are into you, are attracted to you... yet who just won't let themselves do anything with you. 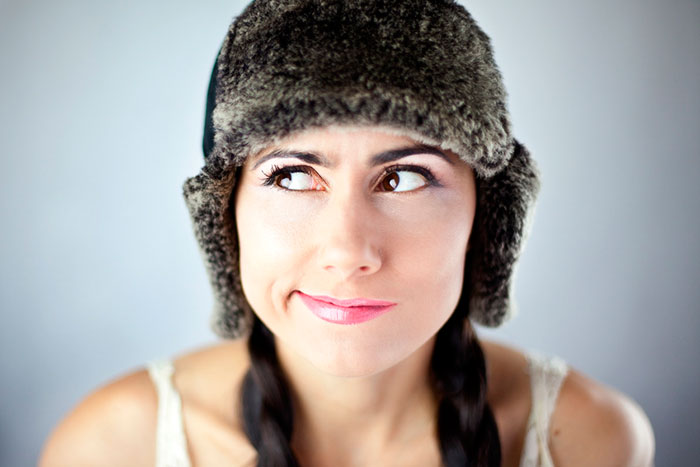 It's a disconcerting affair the first couple of times you run into it. "I can tell she likes me," you say to youself. "Why the heck is she rejecting me?"

Ultimately, the problem always comes down to the same thing: attainability.

And no matter how swell a guy you are, how friendly, likeable, or attractive, for one reason or the other, she just doesn't view you as all that attainable... and ends up auto-rejecting.

While you can't always prevent this, once you understand why it's happening you can avoid it sometimes - either by preventing the problem from occurring in the first place, or by recognizing when it is occurring, and nipping it in the bud before it becomes something more dooming.