Releasing Your Past and Helping Girls Release Theirs

Ever deal with a girlfriend causing drama by just trying to get her to forget it?

This can seem the expedient path, but rarely is it the most prudent one.

It is just human nature that we don’t want to forget the things that got the better of us. We dwell on the past to avoid getting bested again in the future.

However, in order to make sure the old wounds are not sabotaging us in the present, we have to remember that moving forwards is more important than reminding ourselves of the past. 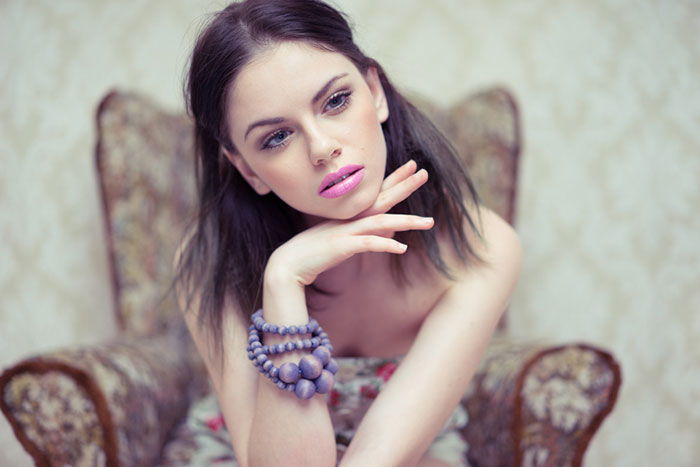 We get stuck in a perpetual loop after bad things have happened sometimes, and that is okay, but sometimes we just need a little help to step outside of those troubles so we can start seeing ourselves acting normal again before we get past it.

Girls are just like anyone else when it comes to the past because they don’t know how to address the same issues if faced with them again in the future. When they face them again they will gain a heightened awareness of how fragile their situation is and worry about it.

Most guys address these concerns the wrong way: they make promises, ignore the looming possibility of reoccurrence of the issue, and target her “focusing on the past” as the problem to be eradicated. The only problem with that is GETTING HIT ONCE IS ENOUGH to double the pain when hit TWICE, so a girl is going exaggerate the importance of the issue if it is ignored.

Girls often mention the past because they are afraid that a positive stream of events they are having will be interrupted by the same BS. In order to help girls move past this, don’t make promises, don’t ignore that it can happen again, and don’t treat her memory and caution as the problem.