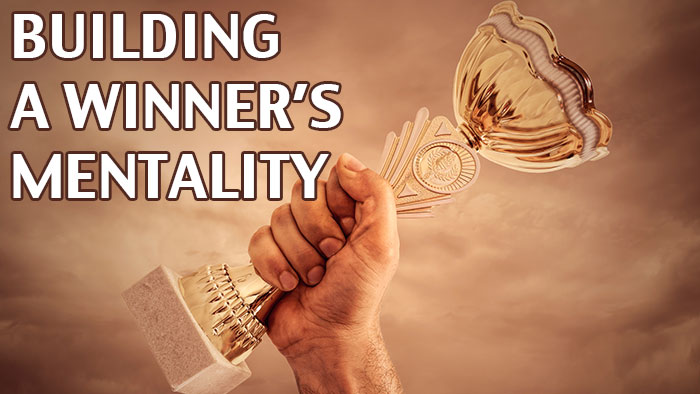 But it’s not just someone’s victim/winner orientation. It’s also the reliability of his predictions.

For instance, someone who sees himself as a victim has confidence in his mental model because his predictions are either correct, or he explains them away if they aren’t. He sees a pretty girl and says, “Well, she’ll reject me, of course,” and if he approaches and she does reject him, he says, “See? I knew it. Women always reject me.” If instead she’s friendly, he’ll be inclined to explain it away: “She must’ve been drunk” or “She doesn’t really like me... she was probably just being polite.”

Both victims and winners make predictions and their predictions either come true, or they attempt to explain to themselves (and others) why in this case the prediction failed, yet the failure does not violate their mental model overall. This makes these models robust.

Obviously, if they receive enough feedback to crash the model, they’ll be forced to reassess. But most people adopt models that seem to justify their experiences, and avoid experiences that may invalidate their models.

However, prediction is only the surface here – largely because it doesn’t give us a way to qualify the differences between different mental models (like victim and winner mentalities). So we need to add two more pieces.

I propose any robust, success-oriented mental model is comprised of three (3) bits: