Your Mental Model is Flawed

I've long been amused at people who tell you what you "should" do or "shouldn't" do. Occasionally I've been annoyed. Always I have challenged them back on these declarations, asking them

This tends to aggravate the individuals prone to moralizing and polarizing to no end. They become flustered and upset. Sometimes they will respond to you and tell you that you are being morally relativistic, and that moral relativism is wrong, because clearly there is a clear black and white, right and wrong, good and bad in the world. 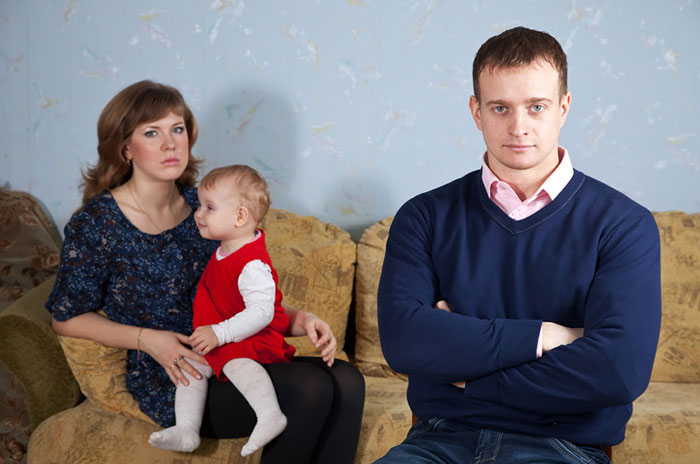 Rather than engage in lengthy, unending debates with these people these days, however, and spend precious time trying to convince those who are so certain their views are right that they are viewing things too closed-minded and too far to the extremes, I prefer now to just tell them one simple thing that cuts to the heart of the matter as best I know how:

Your mental model is flawed.