Tactics Tuesdays: How to Screen Out Gold Diggers 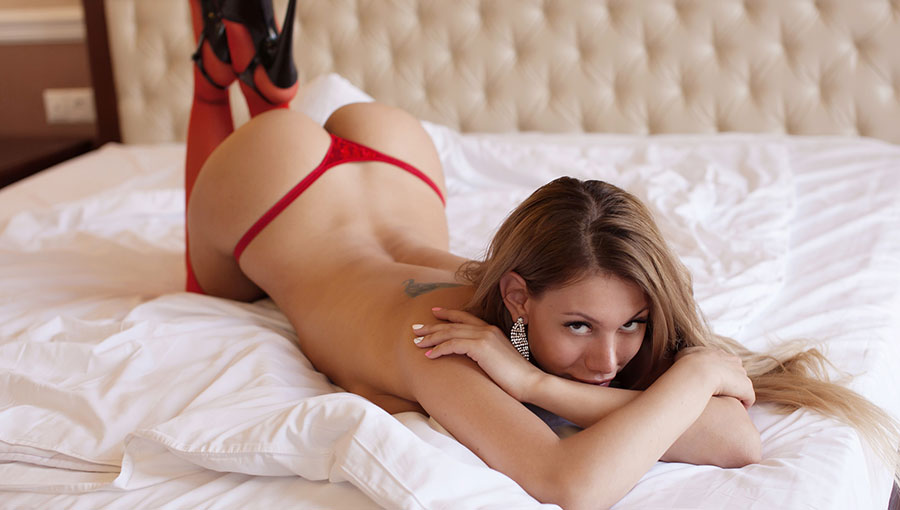 Gold diggers can be a problem, especially if you’re richer than the girls you’re meeting. However, there are two (2) ways to reliably screen them out.

In my discussion of the belief some guys hold that “women are evil”, a reader named SBM asks:

“The question is though, how do you screen for gold-diggers? How can you find out whether or not a girl you’re taking out on a date is in fact a gold-digger?”

I, for one, love girls who are sexy, fashionable, and confident. These are tempting qualities for me in any girl. However, one of the drawbacks of qualities like this is that they’re often – perhaps even most often – found in gold diggers.

And while I’m not wealthy enough to attract top-flight gold diggers looking for a payout all of the time, I dress well enough that I get approached by them sometimes in the U.S. (particularly in Las Vegas, that seedy den of predatory gold digging paradise). And I run into them in Eastern Europe and Asia.

Some guys like gold diggers, or are comfortable with the exchange gold diggers want. If you’re such a guy, who thinks it’s perfectly reasonable for a girl to trade her looks for your resources and financial security, this article won’t be of much interest to you. Or maybe it will be, as a kind of reverse technique. Just do the opposite of it and you’ll attract the gold diggers and repel the girls who don’t believe in this trade.

However, if you’re like me, and you dislike the foundation gold digging rests upon, then read on, and let’s talk how to screen these girls out.