Hit and Run Pickup in Clubs: If at First She Does Not Respond… | Girls Chase
Skip to main content

Hit and Run Pickup in Clubs: If at First She Does Not Respond…

Previously I laid out my new strategy of approaching – the “hit-and-run” strategy – which allows you to approach women without facing any strong form of resistance (such as “approach walls” – where women respond negatively to your approach). 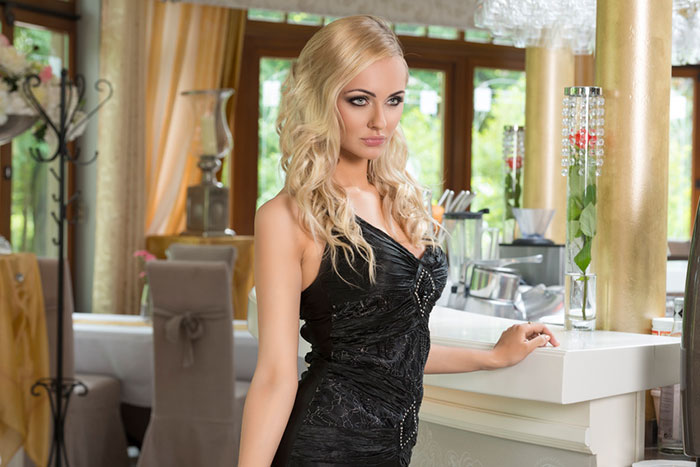 To recap, my hit-and-run strategy is based on first approaching a girl with a simple ice breaker, for the primary purpose of “breaking the ice” (as opposed to the primary focus being to build attraction), then leaving (in order to avoid being perceived as a potential “stalker” and instead as a mysterious man while also making her miss your presence).

Here is how this type of approach goes, step by step:

That was a recap of the most important aspects covered in my previous post that talked about the hit-and-run strategy. You can read a more in depth analysis of this concept here: “How to Stop a Girl Acting Like a “Bitch” in a Club.”

In this post, we will elaborate further on this concept – as you’ve probably guessed that it can be used for much more than just approaching. We will discuss in depth how this strategy (of “approaching and then leaving” and then hopefully re-approaching later; in other words, the hit-and-run strategy) can be applied to other situations, such as dealing with rejections, handling bigger groups of females (three or more), and handling women’s resistance to sexual advances.