Actors vs. Bonders: Girls Who Focus on Appearances 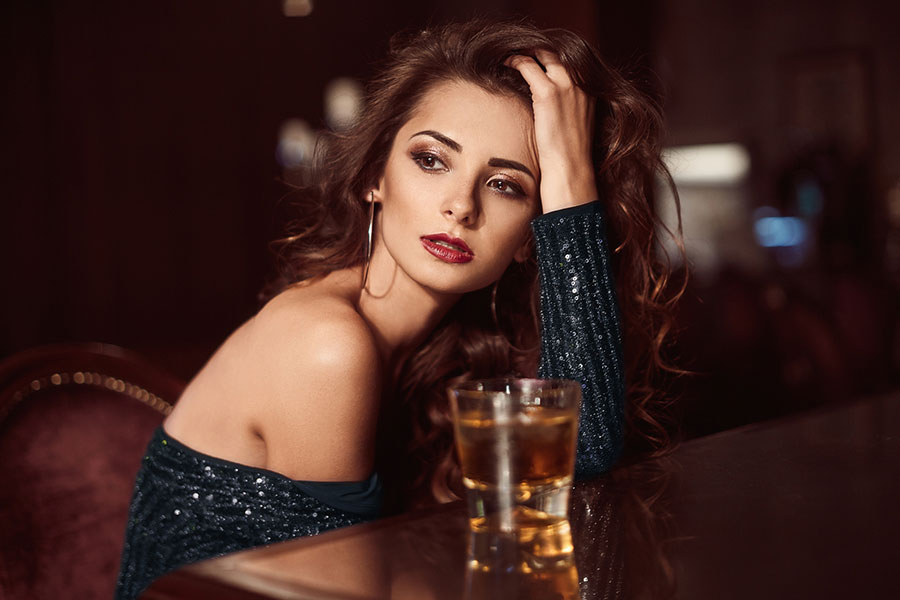 Some girls focus on appearance above all. Others focus on bonding. Which girl you pick makes a big difference on the relationship you enjoy.

One friend of mine had a girlfriend who attached herself to him when his career was strong, his reputation was great, and his money was solid... only for her to leave when he lost his career, his income took a big hit, and his self-confidence became shaken. A little while later, once everything was back in order and he was doing great again, the girl came back.

Another friend of mine had a girl he’d slept with (among many others) whom he contacted later on, only for her to threaten to “call some big guys” to come mess him up if he contacted her again. This was after a smear campaign against him to ruin him socially turned friends of his against him (while others stayed loyal to him and fought the rumors). The girl in question was obviously one of those swayed, and flipped from major fan of his to throwing him under the bus without hesitation.

Two different friends, with two different girls, in two different situations. Both had one thing in common though, and that one thing was the same thing I see guys who get burned by flashy foreign brides or sexy bombshell girlfriends or any kind of girl remotely like this: they picked the appearance-focused girl instead of the connection-focused one.

In an Age of Connectivity, Maintain Your Privacy
You have &nbspleft this month.
Already a subscriber?Signin here
Not a subscriber?Get Unlimited Access Today!