Why You Want to be Her First Choice Guy 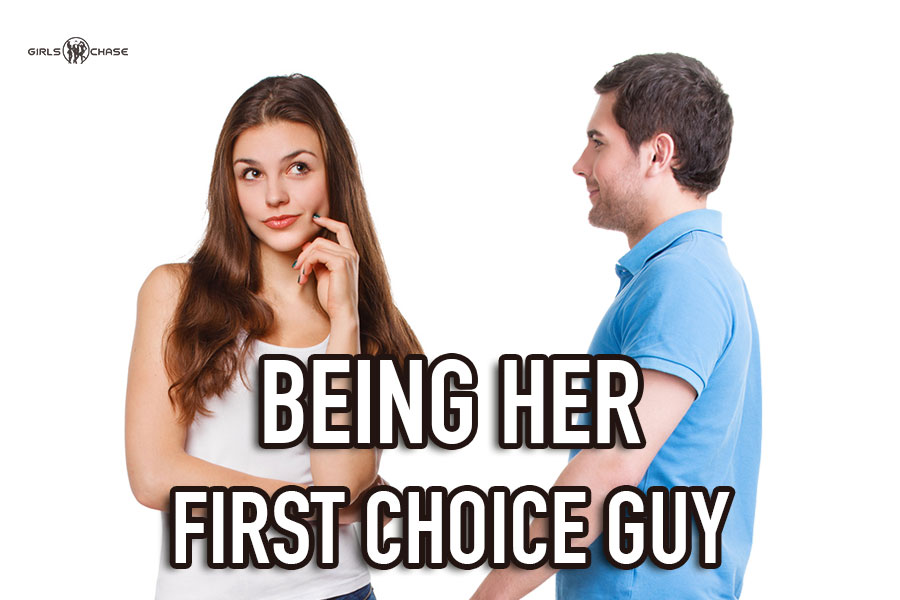 You won’t always be a girl’s first choice. Yet there are distinct advantages to being her first choice guy – and drawbacks when you aren’t it.

Sometime back, in “Attraction is Either There, or It Isn’t”, we talked about two sorts of attraction. The first was what I called ‘fascination’, where a woman is attracted to you from the get-go; a kind of instinctive, unconscious attraction that is simply there. The second was excitement: a degree of liking, intrigue, attachment, or arousal you build up with time, even if fascination isn’t there at the outset.

6. How to Deal with Choice

Today’s article is related to this, though slightly different. We’ll talk about a girl’s first choice guy... versus her second choice guy or her third choice guy.

Most of the time, with most women you encounter, you’ll be a second or third choice guy (or lower). This is just how it works – you won’t have insta-compatibility with most women, just like most women won’t have insta-compatibility with you. As your fundamentals get tighter and you get better at talking to women and making things happen with them, you’ll have more smoother interactions and will meet both more ‘first choice’ girls as well as do better with more ‘second choice’ and ‘third choice’ girls.