Why Women Misremember the Past | Girls Chase
Skip to main content

Why Women Misremember the Past

A reader commented on my article on backward rationalization about women’s frequent misremembering or twisting of past event details:

“This is a great article. As a rational man, with integrity, I struggle with this all the time. Young women will routinely misremember things that they said and did, in a way that allows them to not accept responsibility. They’ll conjure up conversations, filling in my words, for their benefit. Very often it is to save them from losing face. Other times it is so they can avoid confronting the truth about themselves. To me, this is lying, but if I’m mad about it, it’s some “loss of frame”.

I had a post about this on redpill reddit a few months ago, asking if you should ever question a girl about why she was dishonest, as it seems pointless. The consensus seems that you just tell a woman what she did, and that it wont be tolerated. When she argues, you ignore.”

What our reader here is remarking on is one of the core differences in how men and women perceive the world, and it’s one it’s tremendously important to have a handle on if you want to run your relationships with women well.

The understanding is this: how a woman remembers a past event has less to do with the facts of the event than it has to do with how she feels right now. 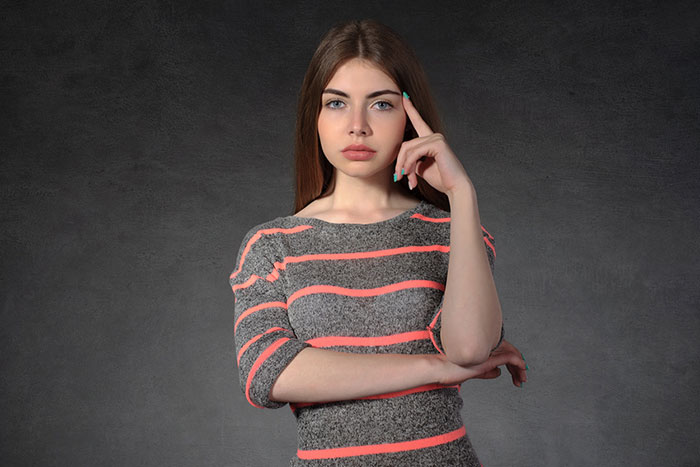 This sounds topsy-turvy and wrongheaded from a male perspective, because how on Earth can you expect to create a sane and stable world if the past shifts with the sands of your very emotions?

However, it serves a critical role in how women deal with the world, as well as with those around them.

Relationship Communication: The Olive Rule
You have &nbspleft this month.
Already a subscriber?Signin here
Not a subscriber?Get Unlimited Access Today!