Tactics Tuesdays: Make Her Come to You (on Dates) | Girls Chase
Skip to main content

Tactics Tuesdays: Make Her Come to You (on Dates) 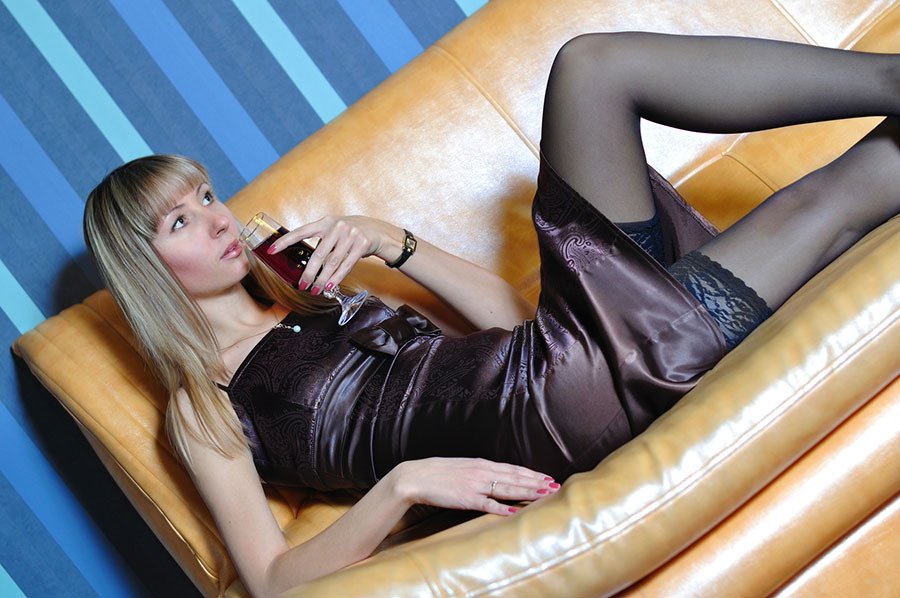 When you plan out a date, it’s just easier to plan it for somewhere close to you. If you’ve been trying to meet girls “halfway”, you’ve been doing it wrong.

Short article. This won’t be anything terribly new or earth-shattering if you’re a longtime reader. But it might be a worthwhile refresher.

Was talking to one of our grizzled GC veterans whom I’d unfortunately missed a series of phone calls with. He’s a punctual guy, and I missed three calls I had scheduled with him in a row. I miss a lot of calls (I’m the worst at schedules. Punctuality is not my strong suit), but I’ve never missed three in a row with one person before, I don’t think. He felt understandably bothered/devalued by my missing scheduled calls with him. The first time was me being absentminded, but the second two missed calls were black swan woman-related chaos (I almost never have women derail my business or personal plans, and the only two days I can remember where I missed calls due to a woman were both days I had calls with the GC veteran in question).

Anyway, I felt bad, but once a call is missed, there’s little you can do. You are just that unreliable jerk who disrespects other people’s time. You are an asshole.

But it isn’t just scheduled calls I miss. I’ve long been very flakey about meeting girls for dates, too. I forget about dates, I show up an hour late, I go to the wrong place, etc. Sometimes it works out okay; I’ve had girls show up to the next date ready to go to bed after I’d stood them up on Date #1 (always by accident; I have never stood anyone up on purpose, and don’t expect I ever will). But often you’ll just never hear from her again. It’s not a reliable way to turn strangers into lovers.

So, as a result of my flakiness, I adopted the strategy I’ll review with you today: make her come to you.