Women are vexing creatures, aren’t they? 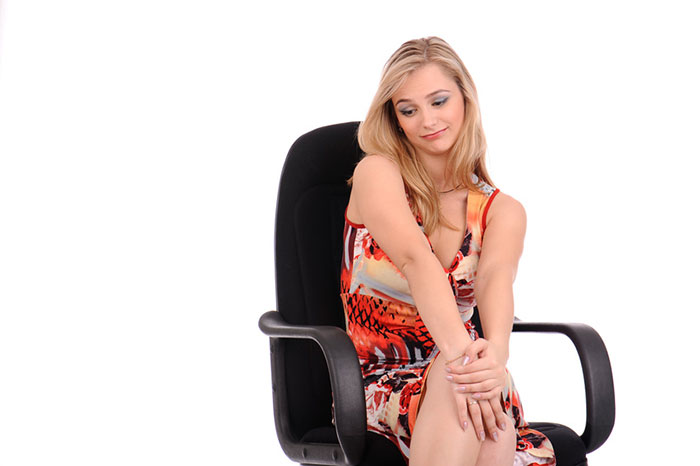 I talked about the multi-layered aspects of what women want before; today I’m going to talk about why exactly they make it so indecipherable what they want in any one moment for men (and frequently themselves).

Have you ever watched a man who is good with women? You’ll notice women do all kinds of womanly things around him that would make most men boil, while he just laughs.

How can such a man be so nonplussed around the madness that is woman?

We see men commenting on Girls Chase about this often. A guy comes on and rages about how women don’t make any sense and men shouldn’t have to change one lick for them. Shades of the good old fashioned “just be yourself and everything will work out fine” argument which took over popular thought sometime in the 20th century with its ineffectual pseudo-intellectual quips.

There is one element you see again and again that drives men to tear their hair out in patches though, and that’s this: women change their minds like monsoon season weather. One minute it’s pounding sheets of rain, and the next minute the sun’s out bright with nary a cloud in sight.

Most men do not understand this... while the men who are good with women just smile and laugh. “Girls are silly and cute,” such men say.

You may know this mentality is better intellectually, but perhaps you still find yourself bugged by women’s behavior emotionally. Happens to lots of guys.

With regard to the man irritated by women’s behavior, and the man at peace with it:

How can these two men have such totally different views on women – and what’s really going on in women’s heads that make them so darn flakey?