"I Hate You" and Other Fiesty Behaviors 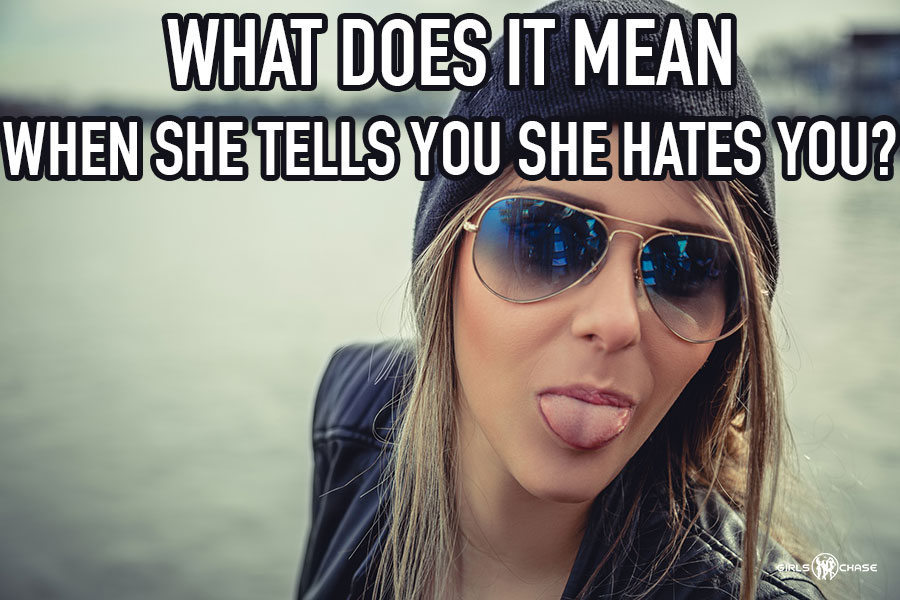 When a woman tells you she hates you, it’s not a bad sign. And when you trigger behavior like this, you know you’re doing something right.

3. Respect for a Man

5. The Sexy Man She Must Chase

I first began to hear this frequently when I started to play around with non-monogamy back in the beginning of 2015. I had just ended my last (to date) monogamous relationship and entered into a FWB arrangement with a total nymphomaniac. Details aside, she loved my cock and was totally devoted to me for the next six months. However, once in a while, we’d be hanging out and she’d stare me down with dark eyes and a frowning face, and say “I hate you” to me. Multiple times. At the time, I was speechless, and my typical response was just “...okay,” and then we’d get back to what we were doing.

Fast forward to 2017 – I’ve been running non-monogamous relationships for two and a half years. Having acquired a ton of knowledge since then, I’m actually a bit surprised when I don’t hear this. Instead, I hear this or some form of it – either verbally or non verbally – with every single girl I’m seeing.

In fact, one girlfriend tells me “I hate you” literally every thirty minutes, if not more often, every time I see her, and she also texts me this on Snapchat from time to time. Her voice is always stern, her face frowning, and she’s very in my face about it.