How to Use Role-Playing While Talking with Girls

A tactic we’ve left off discussing much here previously is role-playing. It’s taught in the seduction community at large as an effective way for jazzing up your interactions with women, and I was exposed to it early on, with a wingman in 2006 who was a heavy user of the tactic.

My personal bone of contention with how it’s usually presented (and the reason I don’t typically talk about it) always was that so much of the role-playing I saw being taught – all of it, really – was routine-based; you had to memorize some specific form of role-play, and then remember to use that with women.

Too hard for a guy like me. Too annoying. Too stiff and unnatural. I’m supposed to memorize this big gambit and then find a way to squeeze it into conversation?

I watched my wing – otherwise a cool, likable, and sociable guy – squelch it into his conversations with women, and some women would play along but you could tell they were being sports about it, while other women would give him a skeptical look and proceed to have none of it. Routine-based role-playing was just awkward to try to make fit with a conversation that was anything short of perfect for that precise role-play. 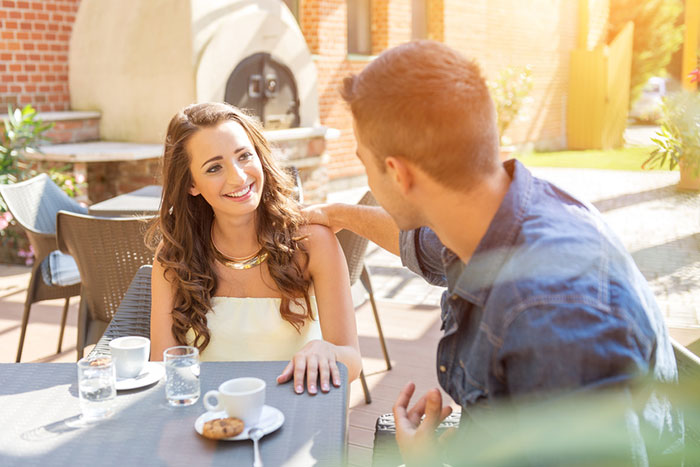 Yet, over time I’ve found myself using role-playing more and more, naturally and without a routine, yet with several underlying themes that guide my role-playing and help me do it naturally and place it where appropriate into the conversations I find myself in with women.

This fluid form of “emergent role-playing” is what I want to talk about with you today – how you can use role-playing in a natural way, that isn’t pre-scripted, yet follows certain guidelines to help you do some cool things with your conversations.