How to Screen for a Wife and Mother 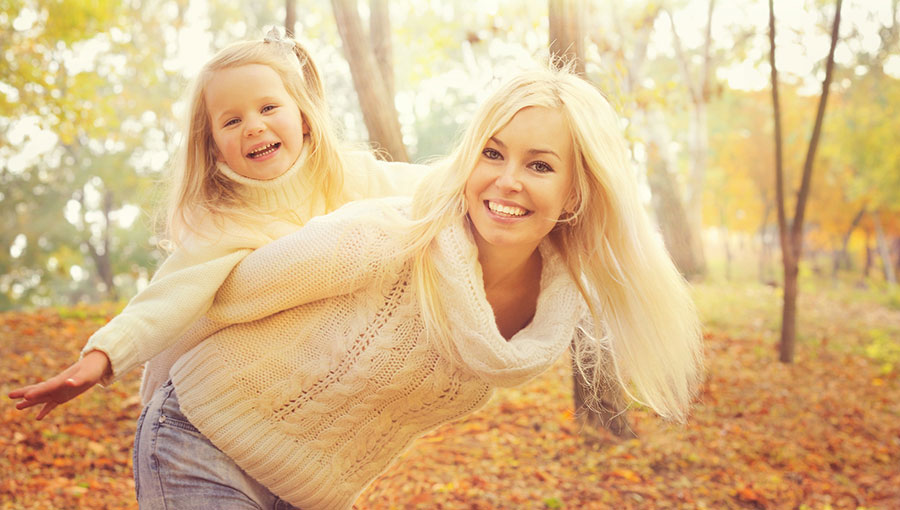 Beyond dates and girlfriends, what should you look for in a wife? 6 things: genes, background, personality, beliefs, age, and life goals.

Bit of a departure from our usual fare, but commenting on “Why Madonna/Whore is Intimately Linked with the West”, Jimbo asks:

“What kind of girl and where to find it? Now what I want is a girl who isn’t too keen on working or a career, because: 1) I don’t see myself changing diapers or nurturing babies and little children except on rare necessary occasions, 2) if she’s gonna do all that with seven or more kids, keep the house tidy, and put food on the table, she obviously has to not work. Basically I’d just do the providing and the steering of the ship, and she’d take care of the nurturing and keeping the ship tidy.

But besides wanting the girl to be markedly younger than I am and be somewhat malleable and a follower (at least to me), I still don’t have a clear picture for what kind of girl to look for for that role. Do I cradle-rob one from high school? Or take a high school dropout because I’ll be sure she won’t want a career? But at the same time, isn’t it better to have a mother with some academic literacy to keep up with the kids’ education? Your thoughts on this one would be much appreciated.”

So, today, we’ll be talking about picking a wife.

I will kick off by recommending you always have you wife-screening (or, alternately, mother-of-my-children screening) default to ‘on’. The chief two reasons are to not miss great girls, and to not get trapped by the wrong girls.

2. What to Screen for in a Wife/Mother

3. How to Screen for a Wife/Mother

Getting trapped is what happens to most men who don’t default to ‘on’ with their wife-screening. Which is the majority of men. Most men say, “Ah, I’ll never get married,” or, “Maybe I’ll get married, but it won’t be until years and years from now,” and then they meet a girl they kind of dig, date her for a while, and marry her (see: “Why People Settle Down: The 3-Step Settling Curve”). All the while they’ve never actually screened her, and she may not be a good fit for marriage with them (or marriage with anyone).

Missing great girls is what happens when a guy meets a girl he clicks with, but fails to realize what a find she is because he doesn’t screen her right away, and so doesn’t push as hard as he could have to be with her, and ultimately doesn’t get her. She might’ve been the perfect wife for you (or at least a top flight girlfriend), but some other guy gets to date her now because you let her go too easily.

If your heart is twisted up in knots and you’re screaming, “No Chase! I never want to be married! Don’t say it!”, well, I urge you to read on anyway. Forewarned is forearmed. And you might just find you’re less likely to fall into a marriage than most men who swear they don’t want it and will never do it (the majority of whom eventually marry despite their protests – though, because they are unprepared for it, their marriages tend to be much more on the girls’ terms instead of on their own).