The "How Easy is She?" Post-Sex Dance | Girls Chase
Skip to main content

The "How Easy is She?" Post-Sex Dance 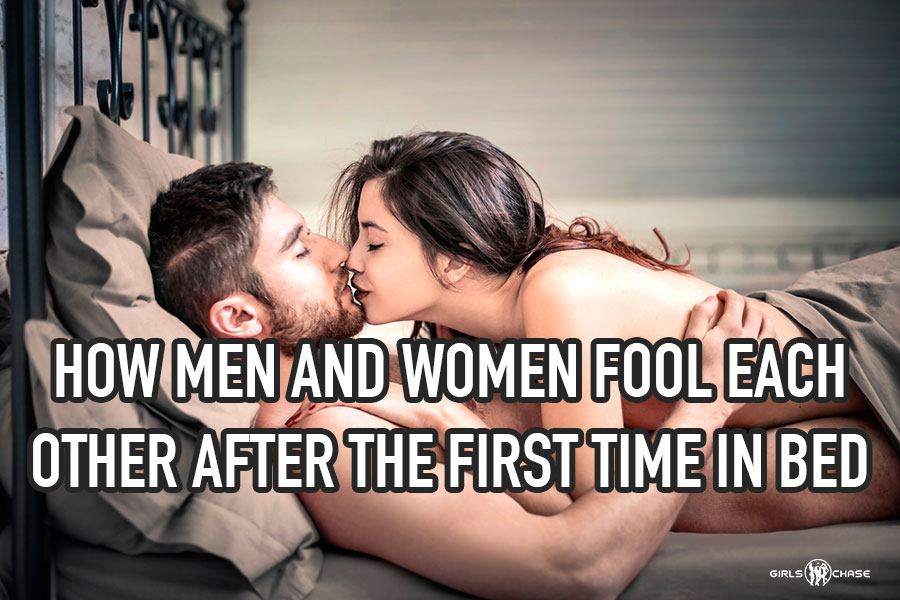 After sex with a new girl, the real exploration begins. How easy is this girl, anyway? But you’re not the only one with an agenda.

Women are like little detectives. They’re always sleuthing around, poking, prodding, testing, to find out the truth. What is the truth with this man? Who is he really? Is he actually the man he says he is? How does he actually feel about her? Has he changed? Have his feelings toward her changed?

Men, you may have noticed, are far less inquisitive. They figure they’ve got a bead on you, and from that point on they pretty much lose all interest in any further investigations. “Okay, I’ve got her figured out,” a guy says. And then it’s settled; he knows who this chick is. Men do this about women they date and sleep with, but they also do it with their male friends, with their bosses and colleagues, with their business partners, and the like. Once they have somebody figured out, he’s figured out. Any other details they might turn up are likely to be irrelevant.

Today we’re going to talk about a male-female interaction pattern that springs from this dichotomy: the “how easy is she?” post-sex dance.

This is a dance that takes place from immediately after the first time a guy and girl have sex, up to about the point where a woman converts to a regular sex partner of the guy’s. During this dance, the male tries to find out how easy to sleep with a female is, and the female tries to convince the male she’s not that easy.

It’s a fun little game, and a lot more cooperative than you might think, because the two often have similar agendas: the man wants to believe his woman is not that easy, and his woman is happy to help him conclude exactly this.