“How Can I Get to the Sex Part?” | Girls Chase
Skip to main content 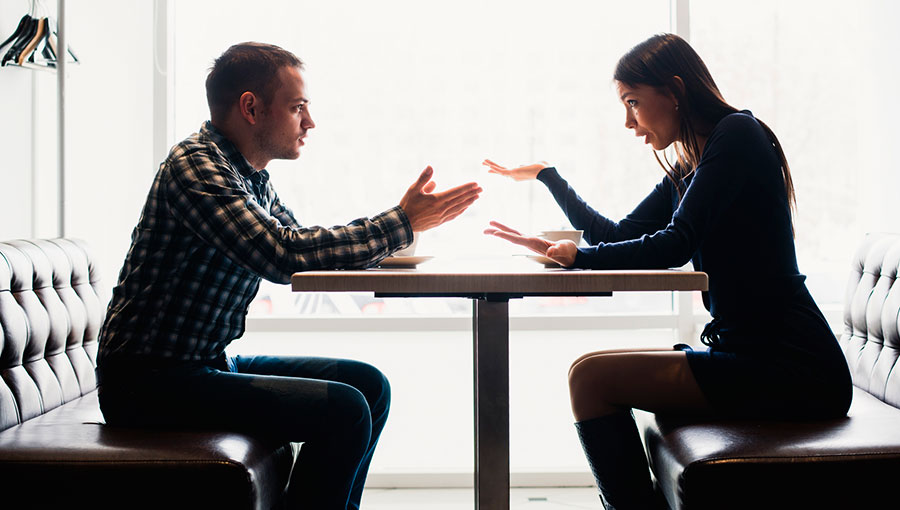 If things aren’t going right, it’s easy to stress out and panic with a girl. But to succeed with her, you must remain level headed.

This is one of the more difficult topics to write about, because it’s one hard to not have folks adopt an extreme position on. People (though surely not you, Dear Reader) read stuff on the Internet and adopt extreme positions all the time, because it’s hard to judge context from words on a screen. No tone, no subtext.

One example of this is the mantra move faster. Most men don’t move anywhere near fast enough most parts of their courtships. And pretty much every guy could stand to move faster on something. Yet not every guy takes this advice the right way. Some hear “move faster” and start to rush themselves (which you shouldn’t do).

1. Planning Out vs. Stressing Out

2. Why Aren’t We Naturally Strategic?

3. The Problem of Stressing Out

4. How to Get Strategic

5. Should You Ever Not be Strategic?

Other men hear “move faster” and speed up parts of their courtships they already move plenty fast on, while they ignore the areas most in need of acceleration. Maybe a guy runs his interactions up to the point of the phone number exchange at a perfect speed, but then on his dates he takes way too long. So he decides to speed up his early interactions to try to get phone numbers even faster, while hardly tweaking his date speed... the end result being he messes up the part he had right, while failing to improve on the part he had wrong.

Obviously, we don’t want you doing stuff like this, where you fix what isn’t broken and leave broken what is.

So today, I want to talk about the “I’ve got to get to X!” reaction. This reaction gets into your head and pushes you to find a way to make X – whatever X is – happen as fast as possible. Often X is sex, as in, “Come on, I’ve got to kill this boring conversation before she loses interest and get this girl to sex!”

The cautionary note is going to be this: we need to get you to continue to move things forward toward sex, without having you completely hung up on trying to figure out how to make forward progress toward sex. The objective here is not to strip you of the goal of “sleep with this girl” and get you into some kind of aimless “just talk to girls and feel good” mindset. You will still have the aim of bedding girls.

Rather, the objective of this essay is to get you to realize unhelpful thoughts mid-seduction, and turn them in a more productive direction.