Hook Her Emotions to Yourself in Nightclubs 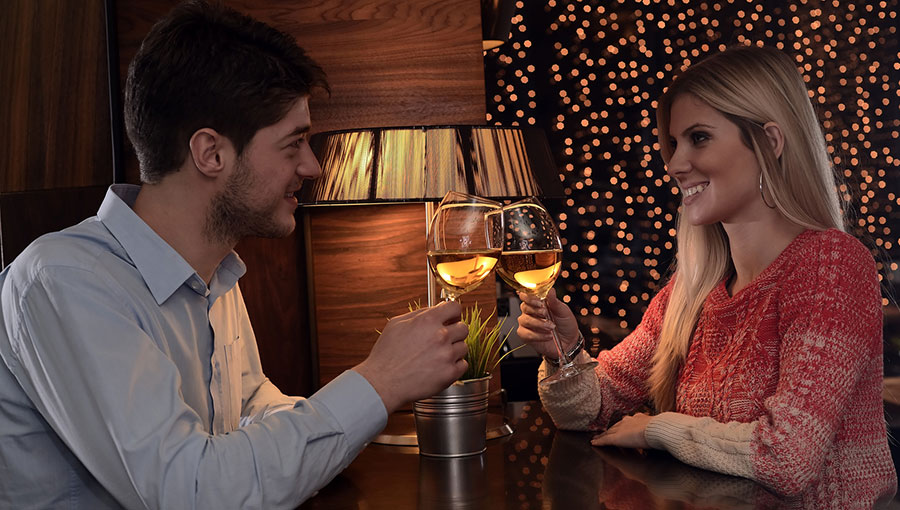 Nightclubs are a sea of stimulation for girls. And you can lose them if you let them grow TOO stimulated. So how do you keep control?

Unaware of this many clubbers believe this is the best way to get laid, because it worked a few times and it seemed so easy, only to discover that their upcoming outings where not as consistent as they had hoped for.  They will get make outs, but the girls will just run away and either just disappear or she might not as into your anymore or worse she might hook up with somebody else. How frustrating, right?

However, before one truly gets really demotivated, they tend to rationalize their failure with “just being unlucky” and they tend to persist hoping to finally score the girl. I have seen this happen so much. Now even though this can work if they play the numbers game for long enough, it is not ideal.