The Fuzzy World of Social Status 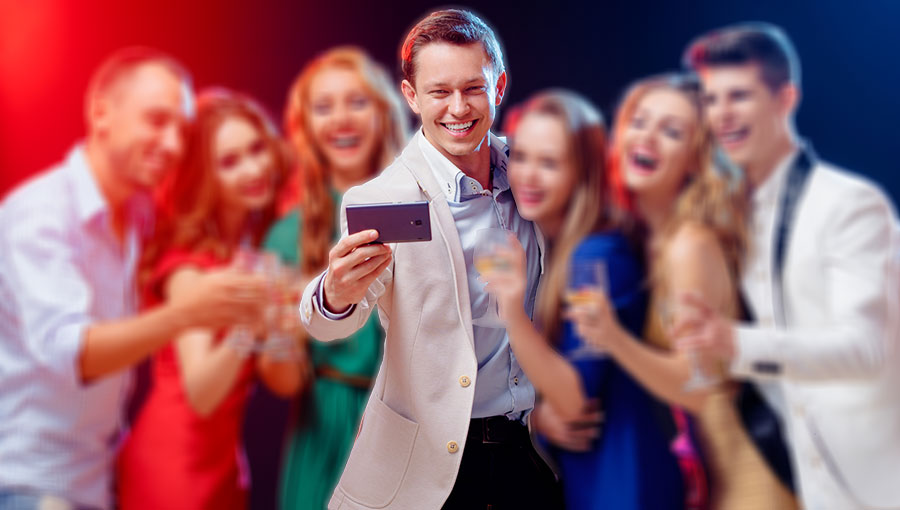 Social status is ‘fuzzy’. That is, you often don’t know exactly where you rank compared to someone else. There are good reasons for this.

2. Rank Movement Within a Group

But now step away from the social group we just talked about, and join a different social group. And in this new group, you have no idea what your social status is. You clearly aren’t the alpha here, even if you were the alpha in the old group. But you clearly aren’t the omega, either, even if you were the omega in the old group.

Indeed, you may participate in 10 different social groups, and have different positions within the hierarchies of each one. Alpha in these two, beta in these three, gamma in that one. Maybe you’re the omega in one group – perhaps you just started tennis class, and everyone there is way better than you and knows each other well, and you can’t even hit the ball yet and feel like you do not belong.

Within a social group, the social status of the bookend individuals is clear. Everybody knows who the alpha is, and everybody knows who the omega is. Yet between these roles, it’s much less clear. Are you the beta (#2) male and your buddy is the gamma (#3) male? Or is it the other way around? He’s beta and you’re gamma?

We’re going to talk about these and other measures of the fuzziness of social status in this article.

So, if you’re ready for a little bit of a spun head, buckle in and let’s make you dizzy.