A little while back, when I was in my early 20s, I first read Dale Carnegie’s perennial bestseller How to Win Friends and Influence People. Many of the approaches described within it were things I knew, or affirmed what I felt, but sometimes the best kind of advice is this way; you think you’re doing things right, and then someone far more experienced than you comes along and says, “Yep, you’ve got it. In fact, take what you’re doing now and do it more.” 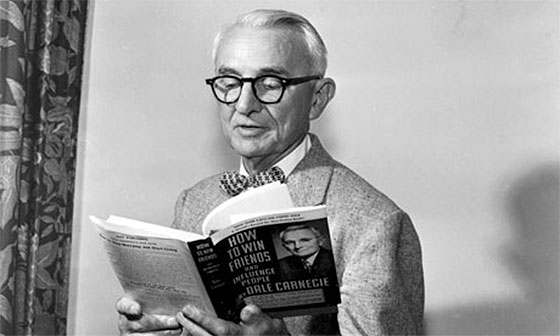 Because it’s been nearly a decade since I’ve read it, most of its lessons have faded from my mind, and all I remember about it was one key lesson from it. However, that lesson has influenced how I’ve dealt with people in such a profound way that I don’t think I’ll ever forget it no matter how much time passes.

[edit: was rolling Napoleon Hill’s Laws of Success up as one of Carnegie’s works... forgive the brain fart]

Yet, pound-for-pound, the key takeaway from Win Friends and Influence People for me has been one of the best takeaways from any book I’ve yet read period.