One of the most annoying, horrible, and downright irritating situations you'll ever run into socially is someone suddenly inveighing against you with emotionally-charged, finger-pointing, judgmental arguments. 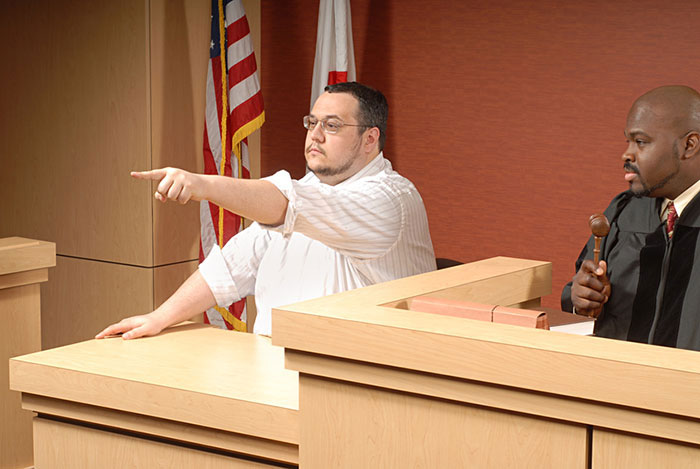 These attacks are usually unexpected when you run into them, and they'll frequently catch you off guard. They can be confusing to know how to respond to if you're more accustomed to calm, cool-headed debates about the merits and drawbacks of a specific subject - then suddenly here's someone sandblasting you with hatred and unadulterated emotion. I'm sure you've experienced it at some point or another:

“People like you are the lowest kinds of people there are! You think you can just take whatever you want and not have to suffer the consequences! You think of no one but yourself!”

Suddenly, you're so deeply on the defensive trying to prove these accusations levied against you are untrue, that you end up effectively putting your hands up and saying, "Whoa, hey, stop, that's not true at all!"

Morality attacks also usually have a powerful communal effect, with any bystanders to the argument usually feeling either a) swept up in the argument and equally enraged and emboldened, or b) so afraid of being castigated themselves that they either just agree out of fear, or they remain quiet and let things unfold, not wanting to get in the way of an onrushing freight train.

That means that when someone starts hitting you with moral superiority, you need to be quick on your feet to not get quickly cast out as whatever you're being labeled as - and the way to do that, of course, is fighting fire with fire: you must use moral superiority right back.