Tactics Tuesdays: Target One Thing at a Time to Get Good with Women | Girls Chase
Skip to main content

Tactics Tuesdays: Target One Thing at a Time to Get Good with Women 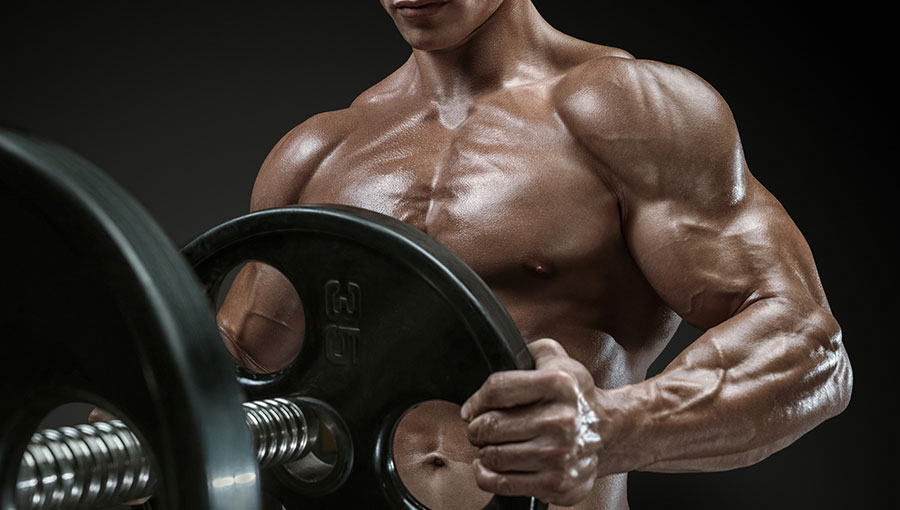 There is one thing that bugged me more than anything else when going out with someone new to hit on girls, and I never realized it till a few months back, and only then did I begin to put it into words.

Odds are, if you go out to talk to women, you do this at least some of the time too. Most guys do. And it’s bad for you. I’ll tell you what the thing is in a moment, but first, let me tell you about Seneca’s Barbell.

A month ago I read Antifragile by Nassim Taleb. In it, Taleb highlights the problem I noticed guys running into when I’d go out with them to chat up girls. The solution for this problem is what Taleb terms “Seneca’s Barbell”.

Let me explain how this idea applies to picking up women.