Are You a Unique, Special Individual? You're Probably Missing the Basics | Girls Chase
Skip to main content

Are You a Unique, Special Individual? You're Probably Missing the Basics 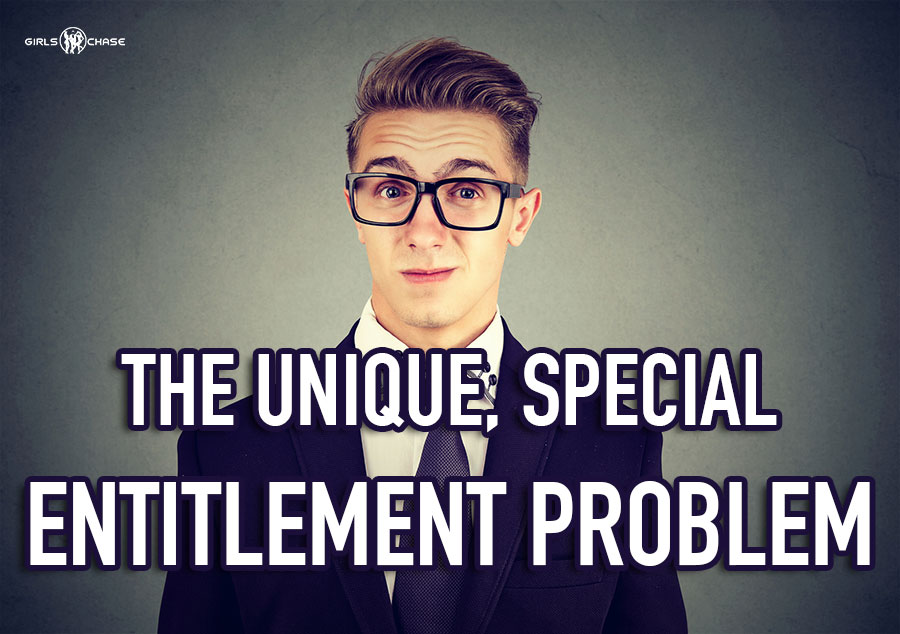 Sometimes you don’t want to follow the instructions. The instructions are for other folks, not you! But if you still aren’t getting results, maybe it’s time to change things up.

Over the years, we’ve seen myriad guys come and go who struggle with a specific problem. These guys are among the most frustrated folks we see at Girls Chase. Not only are they frustrated themselves, but they frustrate everyone who tries to help them, too.

2. Foolish Pride Only Hurts You

It doesn’t matter how fast the method you’re teaching is. It could take two weeks to work; they’d still want to know how to do it in four days. When you finally persuade them to put the work in, they take a couple of half-hearted shots at it, all their dreams don’t instantly come true, and they give up. It’s too hard, they’re too unmotivated they say. Then they want you to motivate them. Or, even better, give them some kind of shortcut you haven’t told them about before.

We’ve seen it a lot on the discussion boards. Some of the guys we banned in 2017 were long-time members who kept asking for magic pills, chafing at the suggestion when other members suggested they start with the basics, then whined about how hard it was and how unfair their situations were.

And I wondered to myself: “What the heck is these guys’ problems? Why can’t they just do the work and quit whining about it? Why do they ask for magic pills over and over and over again? They’ve GOT all my stuff – and all everybody else’s stuff – right here on the darn site!”

Sure, there’s a lot of material here, and it can be hard to know where to start. That’s why we have the quiz and our programs, though. Both of those are condensed information that takes you through a guided process. There’s also the newbie assignment on the boards, which only takes 14 days and a little courage to do. We have paths for guys who are new and want to start getting results. But some guys don’t take them – then not only don’t they follow the paths we’ve laid out for them, but they continue to complain about not getting results anyway. What’s going on with people like this?

Well, as it turns out, a piece of scientific research fresh off the presses (published at the end of December) has figured out what’s going on with people who do this.