7 Reasons People Will Try to Tool You 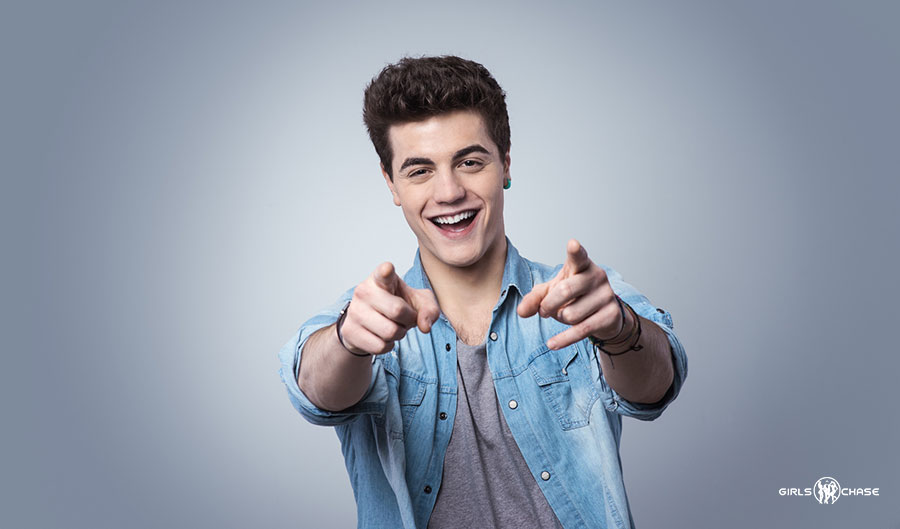 People will tool you for a variety of reasons. You don’t belong, you’re a soft target, you’re a threat to a member... and other excuses.

3. The Group's Rejected You

4. You've Stepped Out of Place

5. You're a Threat to a Member

"Hey dude, nice hair! Did you cut that yourself? Ha ha ha!"

"Hey man, can you move over? You're taking up too much room."

"Excuse me bro, but your girl is seriously cute. How long have you known each other?"

Whether it's in the schoolyard, the nightclub, the public bus, or the office, other people trying to tool you is a mondo bother. Your threat radar should have perked up going through those lines above. They state a guy's intentions to rain on your parade... And whether you see him as a threat or not, you're going to have to deal with him one way or another.

Now, note right up front: this article is not about HOW to handle threats like this; for that, see the articles below. In these, I've given you a full complement of tools to dispose of challengers like this in a split:

Rather, what this article is about is what causes challengers like this to swarm over to you.

What incites them to veer off of whatever it is they were doing, and come approach you... Whether to feel you out, test you for weakness, or even launch a full on social or romantic assault against you.

Because once you identify the primary reasons other people try to tool you, you may then take steps to avoid the need to even deal with these disruptions in the first place.

So, I present to you the seven (7) reasons people will try to tool you... And what steps to take to discourage them from trying.