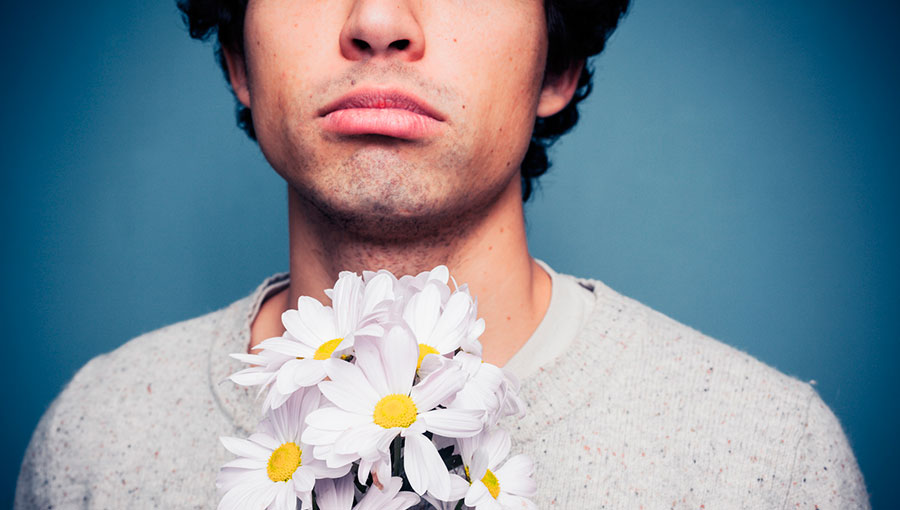 You’ve hit a plateau and just can’t get results with girls. When this happens, it’s down to at least 1 of the 7 common dating mistakes.

In my article on overcoming loser mentality, a reader named Sub-Zero comments:

“I didn’t mean to confuse you with my comments about not approaching and everything, but I do approach and have practiced stuff from your site.

what I mean about not approaching is mostly day time and night street game.

I just haven’t gone up to girls during the day time and approached them or tried to pick them up.

I do mostly grind on girls at the club, and I talk to them as well, but the grinding part is mostly my approach, I sometimes go into convo and get numbers.

I have used techniques from this site, and have gotten lays from it.

it’s just hard for me to put myself out there to potentially get rejected and wasting my time. I always have felt like think that since I was young.

that is how I feel, but I know I can’t feel like that.

maybe you see something I don’t.

I didn’t realize I have been on my head so much until you pointed it out.

I do approach, but I don’t really count them because it’s not like day game approach, I feel like that is really cold approaching.”

These things are, of course, achievable.

The problem is that how he goes about achieving these objectives (and how many guys do) is flawed. He makes a number of very key dating mistakes.

I’ve seen time and again guys frustrated with their results making one or more of these same dating mistakes. The mistakes all center around the same error: the guy gets too caught up on doing certain little things, and misses the big picture.

So, to shake you out of any of these mistakes you may be making, today I want to shine a light on the seven (7) biggest dating mistakes men make... And what you need to do to overcome them.