Take Her Side in Interpersonal Conflicts 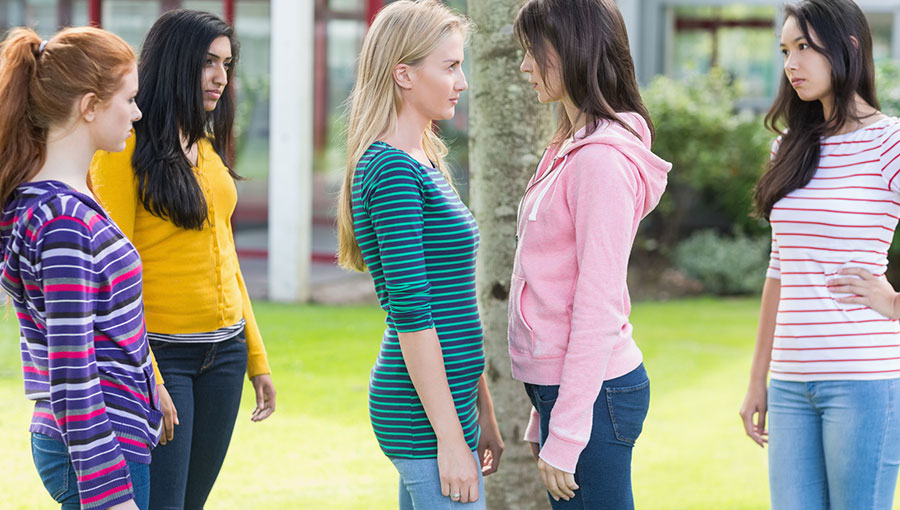 You’ve met a girl and it’s going great. But suddenly, she winds up in a conflict with somebody else. What do you do and how do you behave?

I apologize for the title. I couldn’t think of any way to word it that didn’t sound like some kind of feminist “men need to step up and be supporters of women” piece. It may start off sounding like it’s going to be one of those articles, but bear with me, because you’ll quickly see it isn’t. This is a tactical piece designed to help you put more girls in your bed.

So, what do you do when a girl you’re trying to pick up, date, or sleep with lands herself into an interpersonal conflict?

This is a simple post, but it has the potential to raise some hackles. It shouldn’t though. Let me address those hackles right off the bat:

Instead, what this article is about is the emotional element involved in any kind of interpersonal conflict between her and another group. This will be the case whether actual (there, in the moment; e.g., her versus some snippy chick) or related (a story she tells you about something that happened).

You need to take her side.

If you’re a guy who likes to stay balanced and not get involved in other people’s drama, you will tend to not do this, and instead be the ‘voice of reason’.

But the game of seduction is about you and her, united. If you try being the voice of reason while you’re also trying to get her in bed, most of the time you’re going to shoot your own darn foot off.