How to Pick Up Girls in Front of Their Male Friends 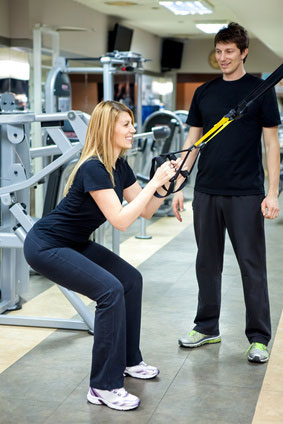 In "Effort Aversion: Or, Why You Don't Work Hard and Get Laid", Gem asks the following about picking up girls with male friends or orbiters around:

“Chase is there a way to efficiently approach girls who have orbiters with them; the problem here is sort of congruent to approaching a set I would think where it's tough to make a smooth natural approach because it isn't one on one.

Lately I've been seeing a lot of girls with orbiters at the gym (it's quite sad really), and my standard approach here has always been to wait till the orbiter goes to drink water or use a separate machine and meet the girl in that break that she is alone. If the guy comes back he may come back or stay away and if he comes and she thinks they're good "friends" she might introduce him (or otherwise ignore him; it makes no difference once I've met the girl).

A great girl I met yesterday took me a long time to approach because her orbiter was with her forever watching her squat ass to grass and not even working out haha. The girl and I met eyes several times but I couldn't approach till the guy went to get water. Finally I met the girl and moved things forward and the guy didn't come back but I remember kicking myself at how long it took and if there were a better way I could think of to do the whole approach would have went for it right then

Approaching girls with male friends hanging around. It's something that can scare you off of approaching at all, at least early on.

Yet, this one's far from impossible, and you may even find yourself getting a kick out of doing it if you're of a competitive nature.

Sometimes it's just fun watching that other guy's jaw drop in frustration and awe as you sweep in and make the kind of connection with a girl in minutes he's been working months to have... and then ask her out and get a "yes."

Of course, there's some nuance here - and chief among the details you need to mind is whether the girl respects the guy or not... and if so, how much.

Because how she thinks about, feels toward, and treats him is going to have big implications for the kind of approach you need to do to make the kind of headway with her you want to make.

Mess it up, and she may friend zone you fast... or reject you outright.

Book Your Ticket to "Girls Chase Island"
You have &nbspleft this month.
Already a subscriber?Signin here
Not a subscriber?Get Unlimited Access Today!