The 4 Stages of Every Friends with Benefits Relationship

In Colt's piece on female intrasex competition, several commenters asked about the problem of getting a girl into a casual relationship, and keeping her there. To quote Sam, one of the commenters there:

“Very few of them were ok with a strict lover arrangement. All others wanted more than that and whenever I had the nerve to show or say to them that I was not into more than a lover arrangement I simply lost the girl either because she would cut me off or because I would not further pursue her.”

The problem, of course, is that "friends with benefits" is not an end goal for most women. That is to say, a casual sexual relationship - where you are a lover and nothing more - just ain't enough. 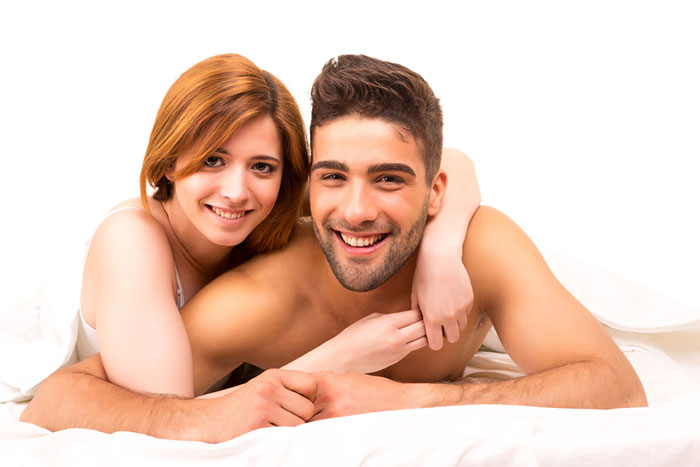 You can maintain casual relationships for varying lengths of time, depending on a number of factors, mainly having to do with the stage in her life a girl is at, and your value relative to hers in the relationship. We'll talk more about both of these below.

But the main gist of this article will focus on the four (4) stages that every friends with benefits relationship must follow:

... and the varying details on each.

"The relaxed stage is the

"The relaxed stage is the stage that every man wishes his friend with benefits relationships could just stay in forever."

This is a load of sexist bullshit. Half of this article is sound enough, but this is largely off the mark psychobabble. Neither women nor men are monoliths and it's mainly insecure men who seek such hollow relationships with women.

I can definitely maintain more than one intimate relationship at a time, but I never stick with them if there is no greater connection than the sexual connection because the greatest sex comes with a real connection. Additionally, there are a great deal of women that can and do maintain relationships simply for the sexual gratification. I find this to be true with women that:

1. Orgasm internally and almost every time from the first sexual experience they had and clitoral stimulation is desired but not required,

2. From women with unusually strong sex drives beyond that of most men (especially true once you hit women in their 30s).

This article feeds into old fashioned pseudoscience about the inherent differences between men and women. There is some truth to these differences on a population level, but ratios of sex hormones can vary widely within the sexes with some women having more masculine sex drives due to higher levels of testosterone. Some women just want to fuck you. That's just how it is.