I taught myself how to be “cool” as a junior high student many years ago. It was an intuitive process for me at the time, though filled with social experiments and trial and error – and lots of beating up on myself to get it just right.

I’ve spent years trying to figure out a good way to teach all the aspects of being cool. A way to boil it all down to something simple, streamlined, and easily remembered and used by anyone who aspires to “cool”: who wants to be that person that everybody else just looks at and says, “Man, that guy is cool.” 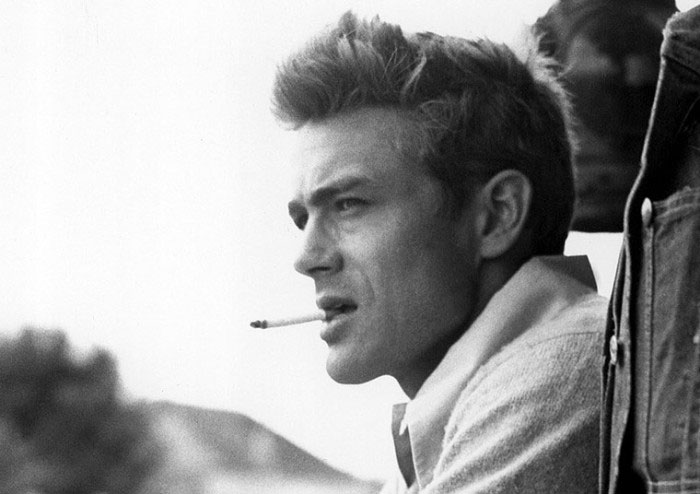 How do you transform someone who “doesn’t get it” – whom others laugh at, make fun of, disrespect, or ignore – into someone they look up to, gravitate toward, and esteem?

To do this, of course, you need good tactics – you need to be able to give them the “what to do”; but more than this, you need the underlying principles: what is it about cool people that just makes them so damn cool?

Well, after years of non-starters on an article about this, I will say that I have successfully boiled “cool” down to four (4) core elements that are eminently doable and absolutely teachable.

Get all four of these right, and you will be – without question – unstoppably, unspeakably, almost unbearably cool.

And the best news is, all any of them takes is a little practice and, yes... a little discipline. I was doing some reading the other day when I came across the term “trivializing.”

It gets thrown about in popular media, and often is something you learn to somewhat ignore, just because of how often people lament others “trivializing” some XYZ “really big deal” to them, that seems trite or overblown to others. 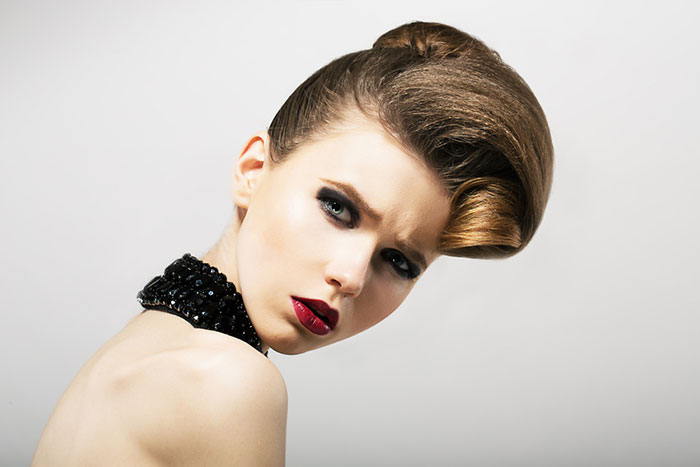 Examine the classic debate between two opposites. Say someone who is pro-renewable energy because he wants to save the planet, and someone else who is pro-fossil fuels because he doesn’t want to be forced to pay top dollar for new, less effective technologies when cheaper alternatives are available.

This is a case of crossed wires communication-wise of the sort we discussed in “Dale Carnegie’s Most Life-Changing Piece of Advice”, but it goes broader than this, because trivializing comes in many shapes and forms, and it’s hard to detect and harder to combat in nearly all of them.

Who’s fault is it when a relationship fails?

Two words for you: the man’s. 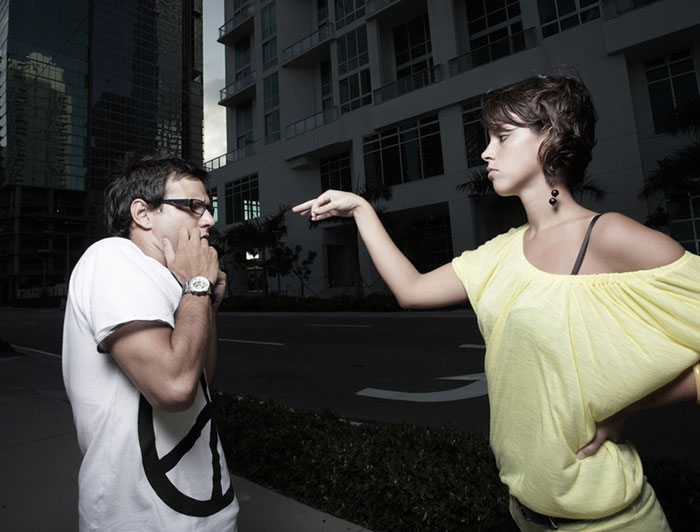 Note: a relationship failure is something different than letting a relationship decline and die, or just breaking up with a girl, because you’ve lost interest or other things in your life have taken precedence or she’s let herself go and is no longer meeting your requirements for someone you’ll keep around in a relationship capacity.

In that case, while a female observer would still consider it a “failed relationship”, from the standpoint of the male it probably isn’t (unless it’s a case of her letting herself go... then, maybe it is, if she was what you wanted before that but stopped being it after it). In that case, it’s just a relationship that didn’t work out.

When I say “failed relationship” here, what I’m talking about is a relationship that you really wanted to work out... but it went belly up anyway.

Is it ever the woman’s fault?

Yes, sometimes. Rarely. In the case where the relationship is a female dominated one because the man has yielded to her the role of captain aboard the good ship Relation... in that case, he is following her lead, and the direction the relationship goes is up to her.

Even then though, I’m torn... because most women who lead don’t want to do it, and resent men who make them do it as weak. If I’m the officer of a military unit and I hand over my command to one of my subordinates, who then goes on to lead us right smack into a disaster, am I absolved of all blame, or do I still take some too?

The large majority of the time, across most kinds of relationships, it’s the fault of you, the man – and nearly always, it’s a failure of leadership that causes the relationship to fold.

I think that one of the most under-discussed topics in seduction is sexual availability.

What is sexual availability? Sexual availability is not only whether or not a girl has other men in her life (which she does 90% of the time), but also the extent to which she is satisfied with consistently having sex with one or more of these men.

So today I’m going to outline and explain this concept, and more importantly: delve into why it’s important.

I can recall with distinct clarity a time in my life when I thought it was a must that you go all out when planning a first date. I’d heard it from my mother, read it in magazines and books, saw it on television, and even heard it from the horse’s mouth. Yes, even the women I’d known as friends or romantic interests were telling me I needed to pony up and make that first date as extravagant as possible! 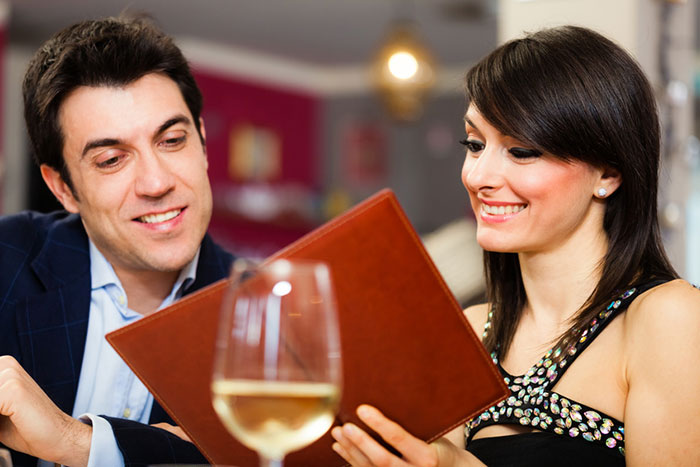 However, the real way to make a great first impression has absolutely nothing to do with the activity itself or the amount of money you spend – it’s all about:

So as Ricardus taught us, you really can go “From Street to Bed in a Snap”, and that most certainly does not require an 8-hour date at an amusement park or a $100 dinner.

Hi everyone. Good to be back! How is everyone doing? I am sorry for having been inactive. I was busy with school. But now it is all over and I will be able to pump out a few articles for you!

Previously we discussed what it meant to have standards. We covered different types of standards and reflected on different aspects of it. Today we will talk more about standards, but this time more about its practical aspects – namely, how you can use “standards” in qualification. 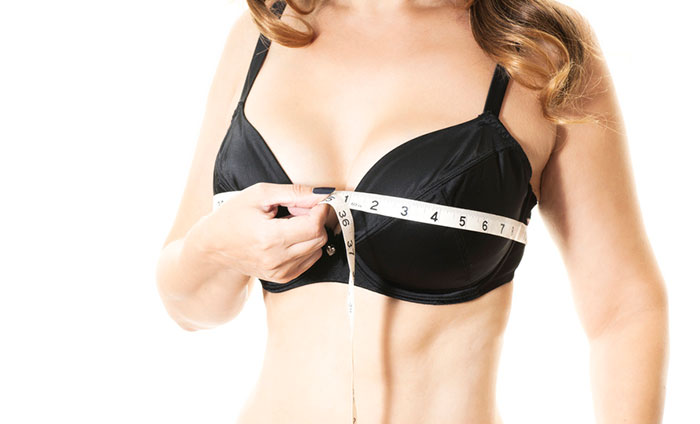 First of all, I am aware that qualification has been covered multiple times here at Girls Chase, but in my belief, repetition is good, especially when it is about important topics.

Also, I probably have a different view on qualification than other posters here, which in the end will just build up to your technique arsenal of mass seduction. New readers will of course benefit from this post as well.

Also keep in mind that this post on qualification, like the previous one on standards, is another of the crucial elements of sexual prizing. This post, in fact, covers such an important element of sexual prizing (a concept I introduced a month ago), that if you want to be able to truly understand my upcoming posts on that topic, this one is a must read. A new relationship can be a time of great excitement, passion, butterflies, and anticipation of what’s to come. Or… it can be a disaster, and over just as quickly as it started.

I’m sure we’ve all been there. It’s a terrible feeling to get caught up in all of that excitement and emotion one day only to have it all taken away from you the next.

So how do you avoid this unfortunate scenario? I’m going to show you the 8 things you need to do to make sure that your new relationship starts off of on good footing and continues as smoothly as it can.

In the piece on Dale Carnegie’s advice, a commenter asked about dealing with power struggles:

“Hey Chase this is a great article. Could you do an article about how to handle power struggles in friendships? I find it really has to do with investment. For example, my friend wants me to meet him somewhere, but I want him to meet me. Its like five minutes away, but its a power struggle thing. I get really annoyed when people do this because I’d like to have friends who don’t try to make things a competition like this. But I also have learned from this site that everyone is like this. Can you help me out?”

In the end, power struggles are always about the same thing, whether they’re in your romantic or sexual relationships, or your platonic ones – and I’ll cover all of these and everything else in the scope of this article. 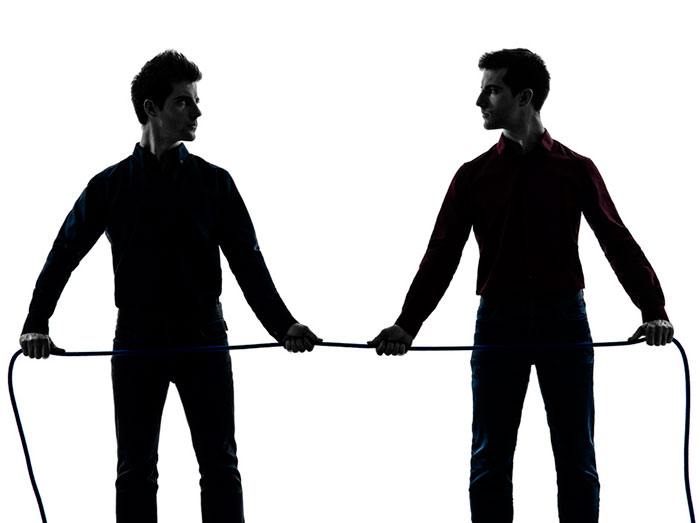 There’s little more frustrating than having to deal with the relationship equivalent of guerilla warfare, but this is exactly what power struggles are – someone using frame control attempts, passive aggression, moral superiority and other forms of social subterfuge to undermine your position and climb the social ladder to a position above you in the hierarchy.

Not fun at all... and frequently quite draining.

So let’s talk about how power struggles come about, and what you can do once you realize you’re in one.

Sex is a fantastic thing – for both men and women. But unfortunately, many women find themselves dissatisfied with their sex lives for one reason or another. Sometimes they settle for a guy who doesn’t have very much value. Sometimes they can’t find a guy at all.

And sometimes…the sex is just too vanilla. The girl walks away lamenting the fact that the guy was unable to truly take control of the situation and give her an unforgettable experience.

And if there’s one secret I can share with you, it’s this: girls are always looking for that guy who will give them an unforgettable experience.

So how do you put yourself in the position to have wild sex with pretty girls? And what do you do once you get there? That’s what we’ll be covering today.