Men are Penetrators. Women are Receivers 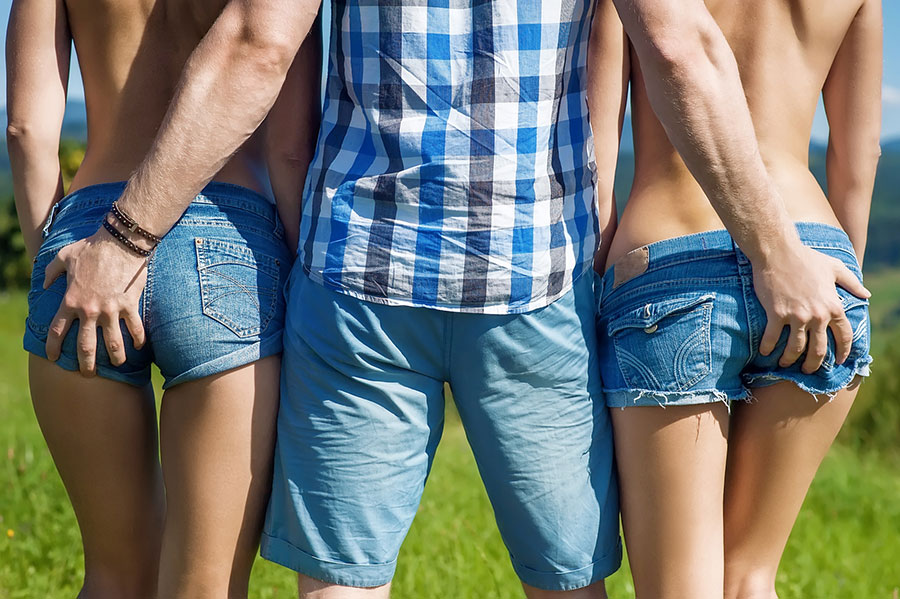 A man’s ability to penetrate defines him, just as a woman’s capacity to receive defines her. But it isn’t just physical penetration: it’s mental and emotional too.

What is different between woman and man?

In 1908, Sigmund Freud introduced the concept of ‘penis envy’ in his article “On the Sexual Theories of Children.” The (rather circuitous) thought process Freud believed little girls went through included wanting to have sex with their mothers, realizing they lacked the equipment for this, then blaming their mothers for their ‘castration’ and turning their affections toward their fathers.

Freud himself admitted not really ‘getting’ women, and his attempts to psychoanalyze them seem to make clear he never really did ‘get’ them.

Yet ‘penis envy’ is a real phenomenon (even if it may not come about quite as Freud imagined). More or less every woman experiences, at some point, the desire to be the penetrator herself. To know what it feels like to thrust the reproductive part of her body into the body of another. Even women, who cannot penetrate, recognize the power of the role.

Men who struggle with masculinity invariably are men who have lost sight of this uniquely masculine role – the role of the penetrator. And they have forgotten women’s uniquely feminine one – the role of recipient. Unlocking masculinity in yourself, and unlocking femininity in the women around you, comes down, to large extent, to this question: can you penetrate, and will she receive?