Match Your Ejaculation to Her Climax, and Make Her Fall in Love | Girls Chase
Skip to main content

Match Your Ejaculation to Her Climax, and Make Her Fall in Love 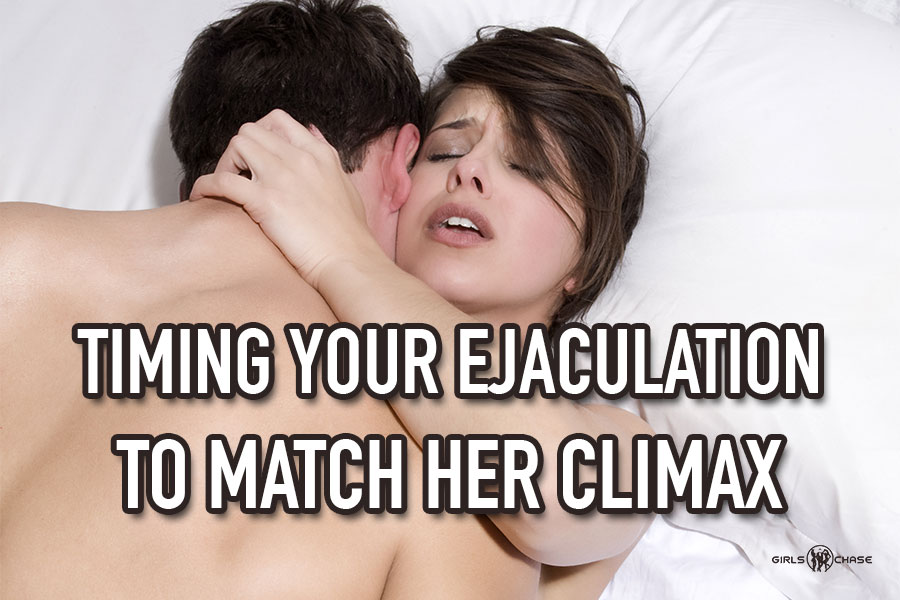 Know one of the easiest ways to make a woman fall completely in love with you?

Ejaculate in her right as she climaxes.

I had a girlfriend I hadn’t finished inside of for a while. She was paranoid about getting pregnant. Either I’d finish in her mouth or on her belly or (on rare occasions) in a condom inside her... which are always weaker orgasms for me because condoms just aren’t any fun. The sex through all this was still good; however, it was not phenomenal.

1. The Science of Simultaneous Orgasm

2. Matching Ejaculation to Her Orgasm

But I knew. Incidentally, that next time in bed, I did not match my ejaculation to her climax... and her extreme horniness disappeared.

Matching ejaculations to women’s orgasms has been something I’ve done pretty much forever. I’ve had girlfriends remark on it in wonder: “We always finish at the same time!” And when I’ve asked, they’ve claimed it hasn’t happened for them with any other guy.

I never understood why more men don’t do this. It’s the single greatest, easiest, and most fun way to make women obsessed with your cock and head-over-heels in-love with you.