How to be Quirky, in an Attractive, Winning Way | Girls Chase
Skip to main content

How to be Quirky, in an Attractive, Winning Way 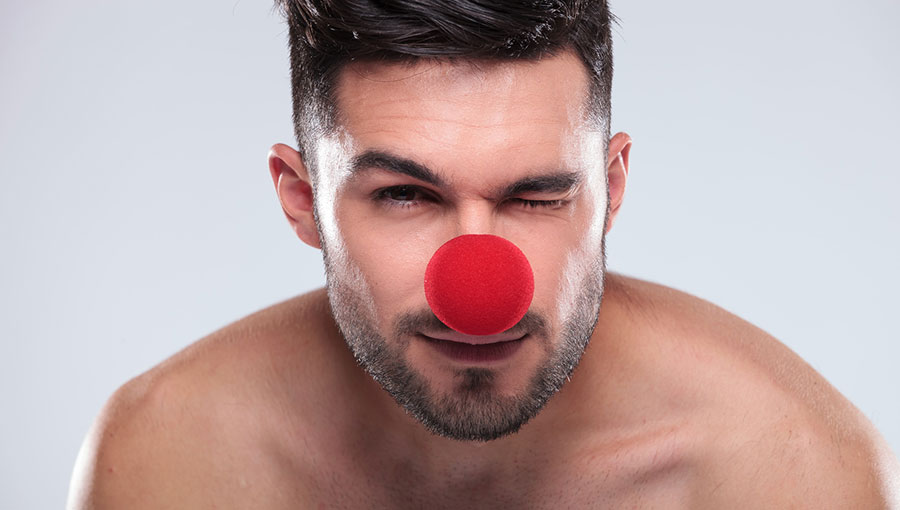 Strangeness, oddity, quirk: these might not sound like the traits of an attractive man. Yet, they can be very compelling – and most attractive men have their quirks.

“I swear I’ve never met a man who has your knack for lack of social grace. If you weren’t naturally charming, someone would have stabbed you by now.”

One of my closest friends sent me this quote from our favorite fantasy novel. He said that it reminded him of me.

And, although I have been likened to water by some and a lion by others, I’ve always thought of myself as a fool.

The kind of foolishness I speak of is that of the Fool card in Tarot.

He skips through the world like a child, eyes to the sky, head in the heavens, knapsack on back, and always on the precipice of a great fall (like, literally, he’s about to fall off a cliff). As a fool, I’ve always been attracted to foolish, weird, and strange people and things.

One of my earliest fascinations was with the antagonist from the video game Final Fantasy 6. His name is Kefka, and he is a nihilistic, psychopathic, murderous villain who dresses like a jester.

Strangely, he is one of the most beloved, if not the most loved villain in all of Final Fantasy. His appeal is akin to that of DC’s The Joker (and the creators of Final Fantasy probably drew influence from him for Kefka’s personality).

Others in fiction who work off the same premise are characters like Elodin from the Kingkiller Chronicles, Wit from the Stormlight Archive, The Comedian from Watchmen, or even Rust Coehle from True Detective.

They are wild, batshit insane, and yet terribly charismatic despite having a natural inclination for ungraceful behavior.