A few weeks back, I asked newsletter subscribers who’d been using Girls Chase material to send in details about their journeys doing so, that I might start building some case studies to use in some upcoming offerings and marketing material. I’ve been working my way through all these case studies – it’s been pretty intensive work – but it’s been interesting and reading so many success stories is heartening.

One that I just finished responding to was from a reader in Mumbai, India, in his late twenties and originally from Delhi. He’d been attending a salsa class in Mumbai, and had his sights set on a beautiful young female college student in the class, but had been blocked by her close friend who wanted him instead (but who wasn’t as cute).

So, rather than pursue a girl whose friend wanted him, which was going to be dicey, he followed the advice of a buddy of his and slept with a sexy MILF in the class instead – who rapidly became addicted to sleeping with him, and who then, in order to scare off some of the competition for his flirtations, let it slip to the other women in the class that he was a playboy and they should all “be careful” if they didn’t want to get their hearts broken. As it turned out, this was a great play by her to limit his options with the other girls there and keep him for herself. 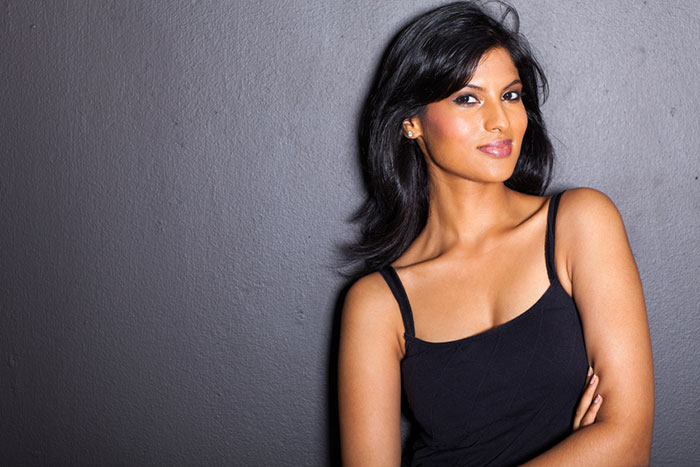 Because while our reader figured at first this would be good for him – after all, preselection is the greatest aphrodisiac – the opposite happened, and the college girls and some others started cooling off toward him, gossiping about how he could “sleep with her.”

What got him in the end here though was the gossiping of the woman he was sleeping with, or her jealousy – it was the social rank of her compared to the other girls in class.