How Much Effort Does Life Take? | Girls Chase
Skip to main content

How Much Effort Does Life Take?

When I first read about the Law of Least Effort, it was as if everything suddenly made sense. I thought that learning about expending effort would put me leagues ahead of other men, as I knew that I didn’t have to act all crazy and get into these long-winded conversations to get with girls; I could just be like all those cool guys who had women chasing and crawling all over them. 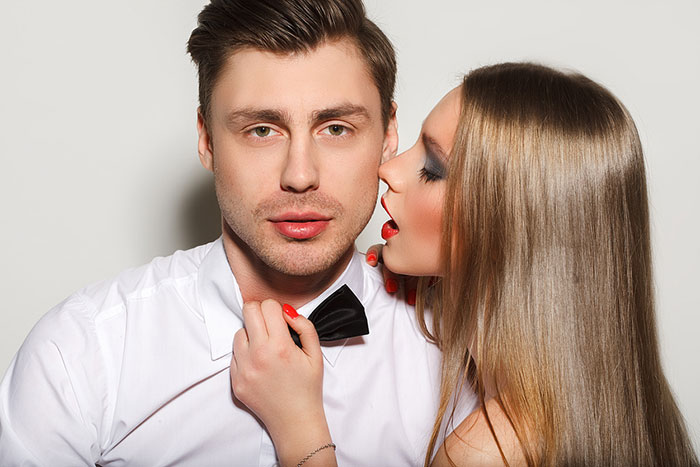 Unfortunately, I took the definition of the Law of Least Effort a bit too literally.

I started expending next to no effort in an attempt to not appear try-hard. However, when you expend hardly any effort, you aren’t going to get any results.

Rather than achieving what I was setting off to do, I became a closed off and virtual unknown to women. I’d go out and see attractive woman, thinking that things would be so much better if I had them chasing me and carrying the conversation all on their own. I thought that by sitting around and doing next to nothing women would flock to me and up my cool factor exponentially.

After all – I was effortless, wasn’t I?

But women rarely approached me. When you’re risk averse and don’t put forward any effort, you won’t gain anything.

It turns out that I was missing one vital point of the Law of Least Effort. You must expend as little effort as possible while still achieving what you’ve set out to do.