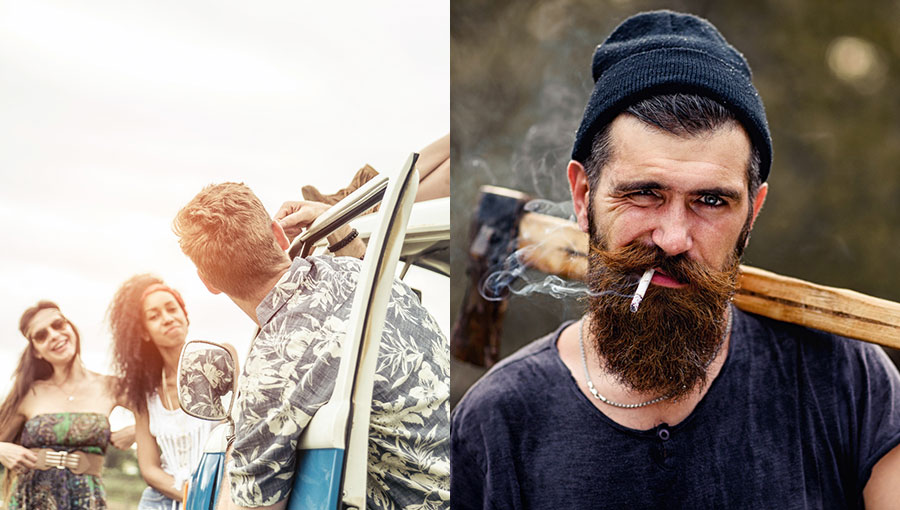 Why do some men cultivate themselves to get more dates, sex, and girlfriends, while others become culture warriors? It is the yin and yang of group morality.

I started off writing an article response to a commenter’s question about how to get inside women’s heads and understand what they’re thinking and why they think it. And I’ll still complete that article at some point and post it. But while I was writing it, I branched off into another direction – into this article.

Usually my advice is if you’re in that latter category, you’re going to spend a lot of time feeling angry and frustrated until you move into the former category. That doesn’t mean you become undiscriminating about the girls you go for; the more desirable a man you make yourself, the choosier about girlfriends you’re able to be and the more willing those girlfriends become to bend for you. However, it does mean if you choose this path that you seek to adjust yourself, rather than chide others to adjust.

But of course, chiding others to do and be what we wish is an age-old, widespread feature of human societies. It’s ubiquitous, and almost everyone does it.

And when you see a trend like that, that should tell you this kind of chiding and castigation serves some kind of function.

And it won’t be as simple as the former are the enlightened and the latter are the fools.