Social Control and Moral Policing: The Level Bosses of Seduction

Video games have diversified as they've proliferated, and the variety of formats they come in has shifted tremendously over the years. It's not quite so ubiquitous a setup anymore these days, but at least when I was younger, well night every game punctuated the various levels of the game world with a "boss fight", where you'd fight an especially strong, particularly daunting opponent if you wanted to proceed.

In seduction, one of the boss fights you find yourself up against not so infrequently is social control, and the morality police.

If you've heard the term "moral police" before, you probably think of Islamist countries - Saudi Arabia, Iran... even the relatively "liberal" nations of Malaysia or the UAE. And while these nations have the only official (state-sanctioned) moral police (that I know of), the moral police in fact exist everywhere in the world, doing their part to ensure social control by policing the behavior of their fellow citizens. 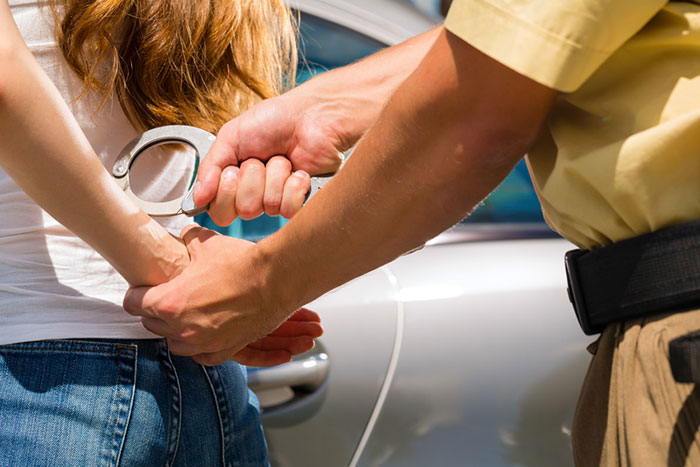 This "social policing", as I like to call it, is not so different from the rats of paranoid times - like clamped-down period of Eastern Communist rule, or the Second Red Scare of American McCarthyism. The only real difference is that, rather than rat people out to the authorities to win points, people rat each other out to others in the same social circle behind one another's back - or, they browbeat or shame them directly to their faces.

What makes this relevant to you, however, is how it impacts the women you're trying to meet, date, sleep with, and have relationships with - especially if you, or anything you're trying to do, is anything other than 100% "conventional."